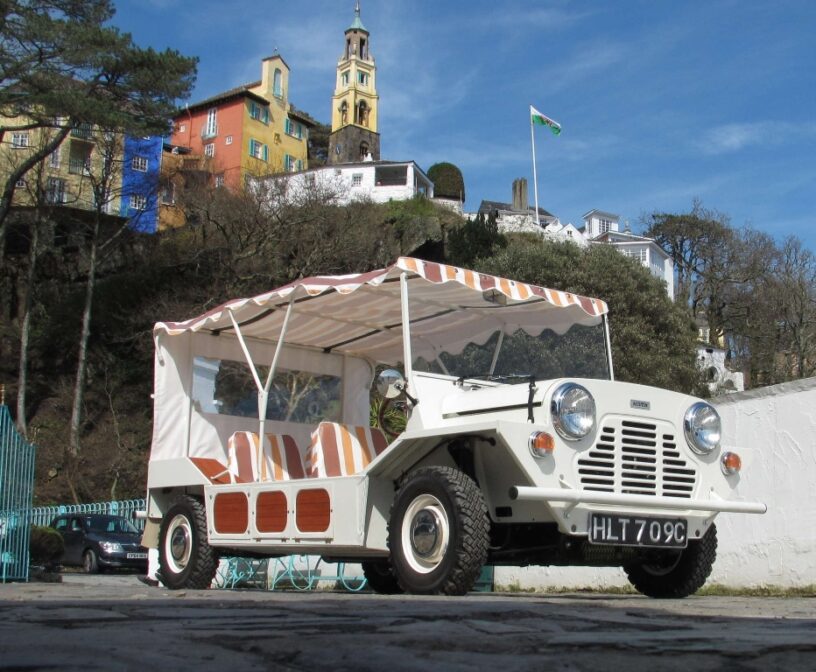 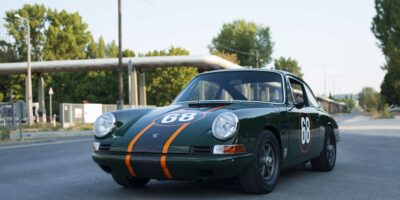 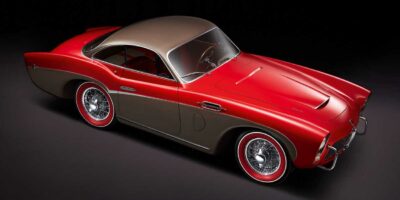 Silverstone Auctions will close their catalogue for The NEC Classic Motor Show Sale on Wednesday 20thÂ October. The UK Classic Car Auction House Market Leaders are now inviting final entries for their sale, so donâ€™t miss your chance to sell your best of breed car, motorcycle or automobilia in their last auction of 2021.

One truly remarkable car going under the hammer is theÂ 1965 â€˜The Prisonerâ€™ Mini Moke. This Mini Moke is one of the two surviving Mokes used in the 1968 ‘Cult’ TV series starring Patrick mcgoohan and, of course, driven in the series by the man himself. This exceptional example was customised for the programme by Wood and Pickett along with three others in the summer of 1966 for the Prisoner series,and transported to Portmeirion in September 1966. This Moke (HLT) is the only one that is, beyond any doubt, used on screen!

Gary Dunne Sales Controller for Silverstone Auctions addedÂ â€œWe are now in the final week for entering your classic car, motorcycle or piece of automobilia. We are once again thrilled with the growing lot list we have consigned for our final sale of 2021. The 1965 Mini Moke really is a credit and privilege to offer as the official auction partner for The NEC Classic Motor Show Sale!â€

In 2011 the car was then re-discovered in a bad state where it was then purchased at auction by current owner and vendor of Silverstone Auctions, Phil Caunt. Phil started on a restoration adventure where he preserved much of the Moke to a great standard. The whole restoration process has been documented by Silverstone Auctions vendor and indeed the â€˜storyâ€™ has been well covered in the motoring press including a multi-page feature in â€˜Mini Worldâ€™ magazine, a spot on the cover in the same publication in September 2018, a six-page article in ‘Classic & Sportscar ‘ (March 2018) as well as numerous another magazine article.

Silverstone Auctions are still inviting entries to join the superb lot list for their auction. The UK market leading classic car auction house can be contacted on 01926 691141, by emailÂ enquiries@silverstoneauctions.comÂ orÂ via their website