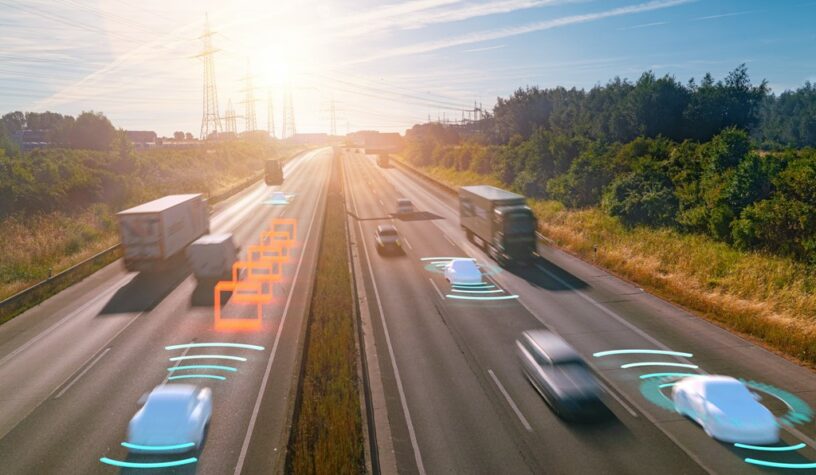 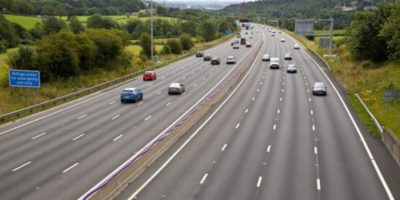 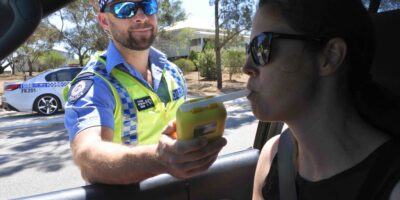 Commenting on the £93m investment for road upgrades, Jack Cousens, head of roads policy for the AA, says; “Just last week, AA members said that the nation’s roads were in a state of disrepair so this is welcome news. We desperately need more investment filtering down to local levels as the more local you get, the worse the picture is.

“A third (32%*) of drivers ranked trunk road surfaces as ‘good’, whereas only one in five (19%) felt they could say the same for main roads and fewer still for residential streets (15%).

“It’s not just the moon-like craters on our roads that need fixing, but worn-away markings too. Just one fifth (20%) said markings on local roads were ‘good’, as opposed to nearly two fifths that said markings were ‘good’ on trunk roads (37%).

“Politicians may underestimate how the public views the state of the roads, but the reality is that our members see it as a top priority. More than eight out of 10 (83%) say maintaining good roads is important to them.

“If we are going to ‘build back better’ then improvements need to reach every street and avenue.”