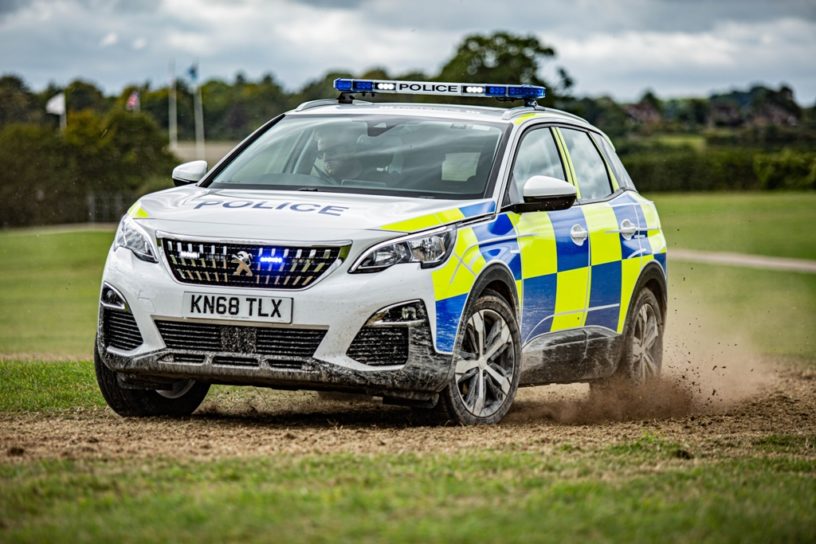 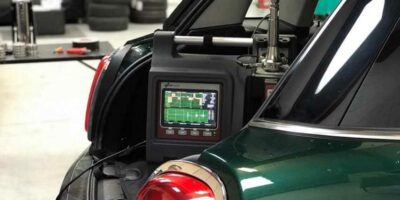 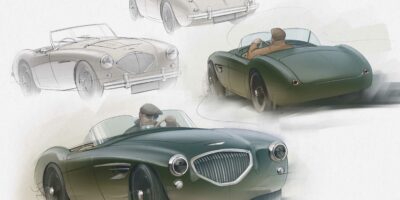 ‘We need more cops in cars’ is the strong message pushed by the AA president in response to death rates on UK roads plateauing over the last decade, after previously declining for thirty years, and the rate of deaths increasing by 5% in 2020. This subject will be fully investigated tonight in a hard-hitting BBC Panorama investigation.

Edmund King OBE, AA president who contributes to the programme, said: “It is tragic that road deaths have plateaued over the last decade after a period of sharp decline. These deaths are totally unnecessary and should not be happening. We have safer vehicles; we should have safer roads and safer drivers. It is a scandal that five people per day die on our roads. This is totally unacceptable.

“We rightly hear much about tragic loss of life due to knife crime and yet almost eight times as many people are killed on the roads every single year than die from knife crime. *We cannot continue in this way. There should be a national commitment from the Prime Minister down to end this carnage.”

A Freedom of Information request by BBC Panorama, answered by 26 out of 44 forces, reveals that almost half of their fixed speed cameras are not working. Of 1092 fixed speed cameras, 523 are inactive.  Wiltshire Police reported that they have no fixed or mobile cameras but just rely on handheld cameras.

Some areas – like North Yorkshire, Durham, and Northamptonshire – have no fixed speed cameras working at all. Some of the cameras started to be switched off 10 years ago when funding arrangements were changed, and they became too expensive to replace.

King added: “Our Yonder driver surveys over the last decade show an 80% plus acceptance rate for speed cameras from drivers yet the situation today is a total postcode lottery.

“Speed cameras are effective in reducing speeding but are only one part of the armoury and do nothing to deter drink, drugged and other forms of dangerous driving.

“We need a concerted effort to reduce road deaths and often basic measures like more road markings or improved junctions can help.

“But ultimately, we need five-star drivers, in five-star cars, on five-star roads, with five-star enforcement and five-star political commitment to reduce road deaths.”

Recent AA Yonder surveys** show that more people appear to believe that it’s becoming easier to get away with motoring offences which must be down to a reduction in dedicated traffic police.

More than one in four (26%) say that in their area, there’s little or no chance of being stopped and punished for drink driving, or for speeding.

More than four in ten (42%) says there’s little or no chance of being stopped and punished for driving while using a handheld mobile phone.

More than half (52%) says little or no chance of being stopped for careless driving.

A report from the Police Foundation, ‘The Future of Roads Policing’, due to be published next month is expected to analyse the reduction in numbers of dedicated traffic officers. Between 2010 and 2014 numbers of dedicated traffic officers fell by 22 per cent and between 2015 and 2019, numbers fell by a further 18 per cent. It will also recommend that roads policing should be included in the Strategic Policing Requirement (SPR) to make it a national priority so that the Home Office, police forces and Chief Constables are more visibly accountable for policing our roads. This recommendation is fully supported by the AA and DriveTech.

Another FOI request by Panorama provided answers consistent with the Police Foundation’s figures. Thirty-four of 44 forces confirm that in 2016, they employed 5,014 dedicated traffic officers; today that figure is down to 4,257 – a cut of 757 dedicated traffic cops; 15% in five years.

King concludes: “This leads to the conclusion that ‘cops in cars’ are essential. We have seen a correlation between plateauing road deaths and the decline in the number of dedicated road traffic officers. If some people think they will get away with motoring offences, they will take more chances.

“We should reverse this decline as traffic police are needed in this national crisis with five people dying on our roads daily. This is not acceptable on any level. The bonus, as well as saving lives on the road, is that more traffic police can lead to a reduction in general serious crime as serious criminal offenders are more likely to also be serious traffic offenders.” ***