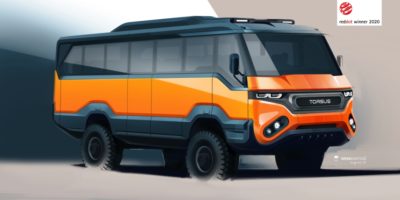 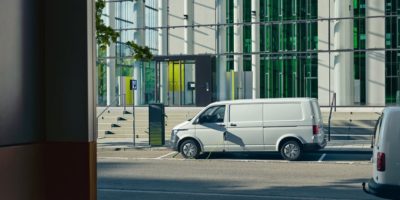 Volkswagen Commercial Vehicles launches first all-electric van in the UK with abt eTransporter 6.1 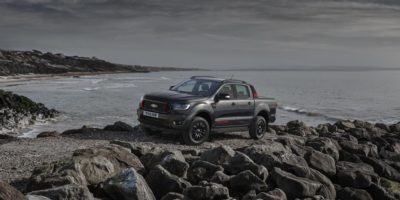 “The all-new PEUGEOT Partner is such a departure from its predecessor and such an improvement over it, that this was an easy choice for the judges”, said Van Fleet World Editor Dan Gilkes, “The small van market is hugely competitive and incredibly diverse. Outgrowing its car-derived origins, this class of van now has to cover everything from a 600kg, 3m3 compact LCV, through to a 4.4m3 long wheelbase model with a one-tonne payload.

“Add in a selection of award-winning diesel and petrol engines, manual and automatic transmissions and an incredible range of driver assistance and safety systems and it’s easy to see why the new Groupe PSA vans captured the attention of the International Van of the Year jury.”

Volkswagen Commercial Vehicles launches first all-electric van in the UK with abt eTransporter 6.1