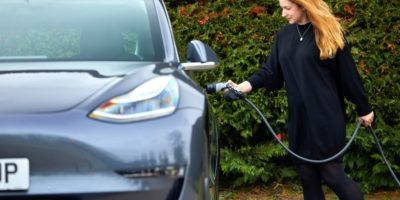 Consumer finance new business falls by 56% in May 2020 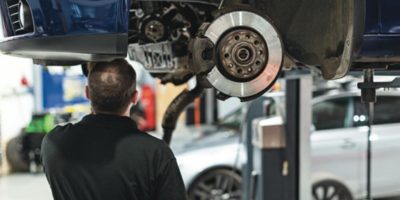 Whether you’ve been on the roads one week or 10 years, everyone has their own opinions on what driving habits annoy them. Studies have shockingly revealed, that 80% of drivers admit to road rage. But what driving habit infuriates people the most?

To find the answers, Click4Reg.co.uk conducted a survey yielding 1,023 responses (all licensed UK drivers), to find out what habit infuriates drivers the most.

Not indicating is the worst driving habit, according to 55% of our respondents. Besides this habit being very dangerous, it appears to really annoy people too!

Leaving full beams on was rated the second most annoying driving habit – for obvious reasons. Click4reg.co.uk revealed that women find this habit more annoying than men (55% of women stated it annoyed them, compared to only 49% of men).

Do you find any of these annoying? Guilty of any yourself?

If your guilty of any of these driving habits, don’t stress. Despite respondents ranking these as the most annoying driving habits, a whopping 87% of them admit to doing at least one of them. Click4reg.co.uk found that drivers admitted to speeding, bad parking and not indicating the most.

With regards to gender, Click4reg.co.uk found that both male and females were equally guilty of committing annoying driving habits.

However, 39% of females stated that their worst driving habit was bad parking, in comparison to nearly half of men (43%) admitting their worst habit was speeding.

To delve deeper, participants were asked which drivers they found most annoying on the roads.

The top 3 most annoying drivers:

Shockingly, people rated elderly drivers the most irritating, despite young drivers being much more likely to cause a crash. This could be explained by ‘driving 10 mph below the speed limit’ being rated the third most annoying driving habit, with elderly drivers typically driving slower.

Unsurprisingly, young male drivers were rated the second most annoying on the roads. Although only 12% of respondents found young female drivers irritating (despite both young drivers being at high risk of offending and/or crashing).

Thirdly, lorry drivers appear to annoy people on the roads, with 26% finding them irritating. Women were particularly bothered by lorry drivers with 34% of respondents finding their driving annoying, compared to only 18% of men.

Consumer finance new business falls by 56% in May 2020