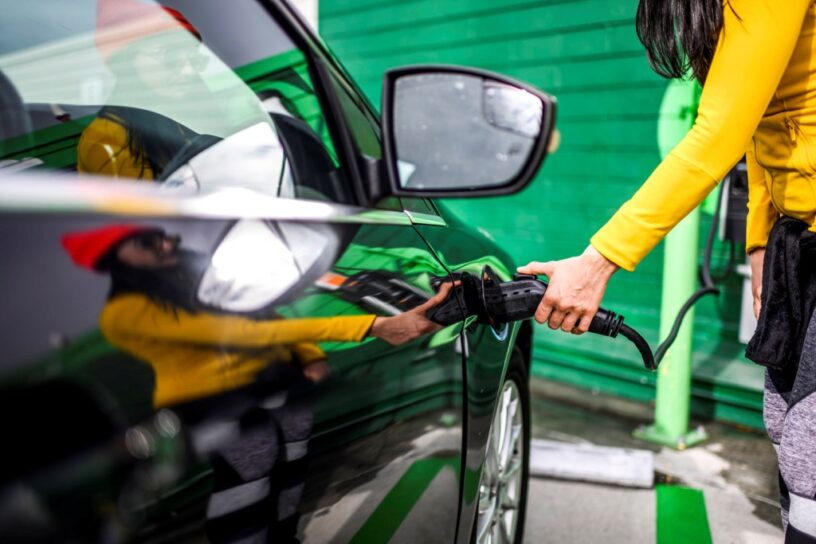 FEARSÂ that women could be left behind in Britain’s acceleration toward zero-emission motoring have been raised by the latest analysis of battery car sales by online car supermarket buyacar.co.uk.

Analysts at buyacar were surprised to find that despite women forming a much higher proportion of customers on the site than in traditional dealerships, they are four times less likely to buy an electric vehicle (EV) or a hybrid car online than men – and the gap is widening.

Since mid-summer men have represented 80% of buyers for used evs on buyacar and 78% of hybrid sales – despite women representing almost half of buyacar’s customers.

Buyacar analysts say that this suggests that the balance in EV and hybrid adoption has tipped even further towards men compared with the first six months of the year.

In the used car market, EV and hybrid sales have climbed to their highest share ever – from 1 in 10 cars sold last year to 1 in 7 during 2021.

But the gender split between sales of evs and hybrids has widened this year. During the first six months of 2021 men bought 68.8% of evs offered onÂ buyacar.co.ukÂ and 65.4% of hybrids.

“We don’t know why the gap is widening between men and women who buy evs and hybrids, but it raises an obvious concern about women’s inclusion in the battery car revolution just as widespread adoption begins to accelerate,” said Christofer Lloyd, Editor of buyacar.co.uk.

“Our analysis consistently shows that men tend to be the higher spenders on cars, so this is possibly related to the comparatively high prices of evs and hybrids. While used car prices in general have been rising, it may be that some women are discouraged from going electric in the short term and a more typical balance will resume after the currently superheated market has settled down.

“However, it may also be that some manufacturers are marketing evs in particular, in ways that are typically more appealing to men than women, for example by focussing more heavily on the high tech novelty aspects of vehicles rather than their everyday practicality.

“Whatever the reason, we believe that the industry should take note because the revolution currently taking place on our roads looks increasingly unequal.”