Autonomous technology revenues will not grow for some time 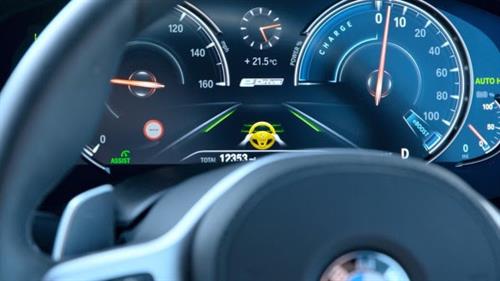 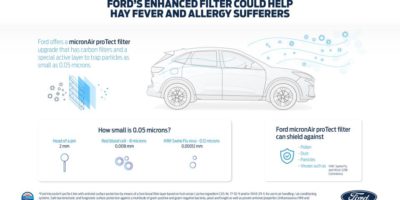 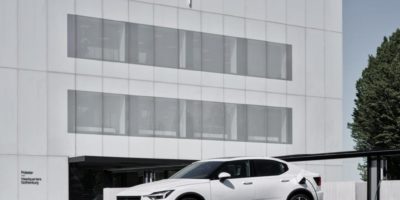 Polestar partners with Plugsurfing to increase charging convenience in Europe 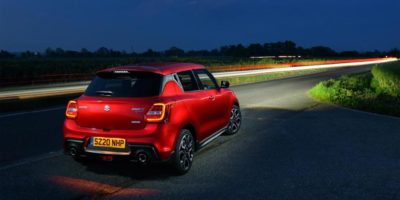 Revenues from autonomous driving will not start to grow by large amounts until 2030, according to Continental.

Announcing its financial results, the supplier gave an overview of how it is preparing for the changing automotive landscape as manufacturers push forward with electric and autonomous technology. As a technology and parts business, Continental needs to ensure it adapts to the changes to remain relevant.

‘Until 2030, the market will be driven mainly by assistance systems. Significant revenues will only come in 2030 and thereafter,’ CEO Elmar Degenhart said in response to a question about when the market for fully autonomous vehicles will take off.

The autonomous market could mirror conditions in the electric vehicle (EV) market, with the development of the technology pushing unit costs higher in what is an emerging market. It will, therefore, take some time until revenues from this technology start to significantly bolster the finances of manufacturers and suppliers.

To facilitate cost-effective autonomous research, carmakers are partnering to develop the technology together. Traditional rivals BMW and Daimler are working together in the area, while Volkswagen is open to investing in Ford’s Argo AI start-up business, having agreed to collaborate on commercial vehicle platforms.

Continental is currently profiting from autonomous systems, with manufacturers including sensors in current vehicles to add some degree of ‘driverless’ control. Since 1999, the German company has produced around 82 million sensors for advanced driver systems, with this trend continuing to rise.

‘The order intake for solutions and systems that play a role in autonomous driving came to several billion euros in the same period,’ the supplier said. ‘In 2019, Continental is expecting to surpass the sales threshold of €2 billion in the advanced driver assistance system business.’

Degenhart was speaking at a press conference to announce the supplier’s full-year results for 2018. Operating profits for the business fell 12% last year as the company was hit by the downturn in the automotive industry, supply issues related to WLTP, and increased investments.

Business has also had a slow start this year. ‘Fiscal 2019 has got off to a subdued start, as expected, due to continuing market uncertainty,’ the company said in a statement, reaffirming its lowered outlook for 2019.

In January, Continental said it expected to post an adjusted operating (EBIT) margin of between 8% and 9%, rather than more than 9%, blaming a downturn in car markets and higher investments.

‘The guidance for 2019 is based in part on the assumption that the global production volume of passenger cars and light commercial vehicles will be stable at 94 million. Production in the first half of the year is likely to be down on last year’s figure,’ Continental said.

Polestar partners with Plugsurfing to increase charging convenience in Europe