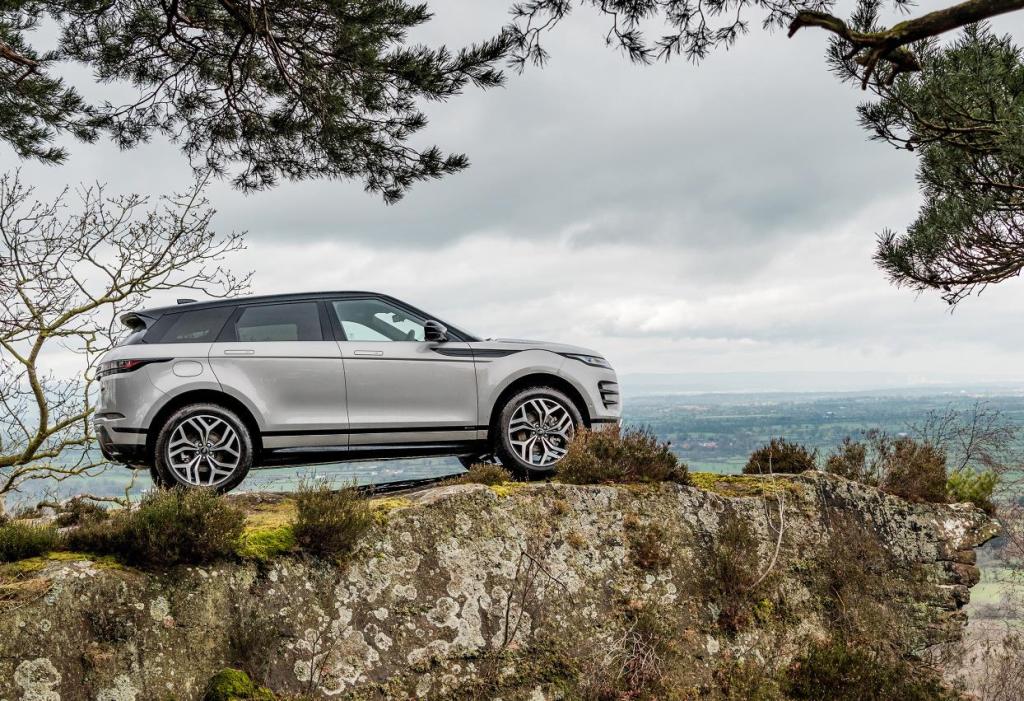 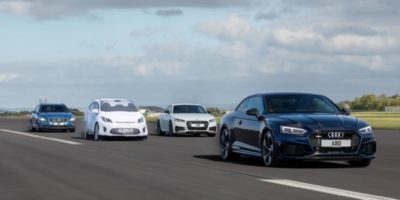 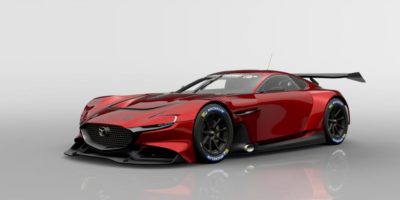 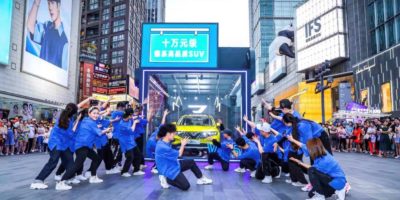 The realisation of Land Rover’s 2014 ‘invisible bonnet’ concept, ClearSight Ground View uses three forward-facing cameras in the front grille and on the door mirrors and renders an unobstructed 180-degree view of the front of the vehicle onto the central touchscreen.

Helping the driver maintain visibility when negotiating extreme terrains as well as high city-centre kerbs and tight parking spots, this is yet another technological evolution that makes the new Evoque ideal for traversing the urban jungle, the actual jungle and everything in between.

Mark Tisshaw, Editor, Autocar Magazine, said: “We are delighted to award Land Rover’s ‘ClearSight Ground View’ with our 2019 Innovation Award. It’s a fantastic and truly original piece of technology that can make a real difference to both on and off-road driving. It’s another great piece of British innovation from Land Rover, which quietly but consistently adds world-first technology on a more regular basis than most of its peers.”

The new Evoque also features ClearSight Rear View which uses a roof-mounted weather-proof Hydrophobic-coated camera to project a high-definition view of the road behind to the rear-view mirror. This technology provides a clear rear view otherwise obscured by rear passengers, but as it doubles the driver’s field of vision, it provides 50-degree visibility of the road behind taking other vehicles out of blindspots.

Another first for Land Rover is the introduction of Smart Settings, a system that uses advanced artificial intelligence to learn the driver’s habits and remembers their preferred seating position, temperature, media and commonly dialed numbers depending on the time or day of the week. Smart Settings will learn up to eight different user profiles, and by identifying users by their mobile phone, will adapt to the preferences of the driver by recognising which occupant is sitting in the driver’s seat.

Nick Rogers, Executive Director Product Engineering at Jaguar Land Rover, said: “Land Rover is well known for being the first to bring relevant, pioneering technology to market and we are honoured to be recognised for this particular feature. The new Evoque is a complete transformation, featuring the perfect combination of stunning design together with technology that will make people’s lives better in both urban and rural environments. To be recognised by Autocar for this amongst such strong competition is a testament to our design and engineering teams.”

4G Wifi Hotspot for up to eight devices

Software over the air capability for ultimate convenience