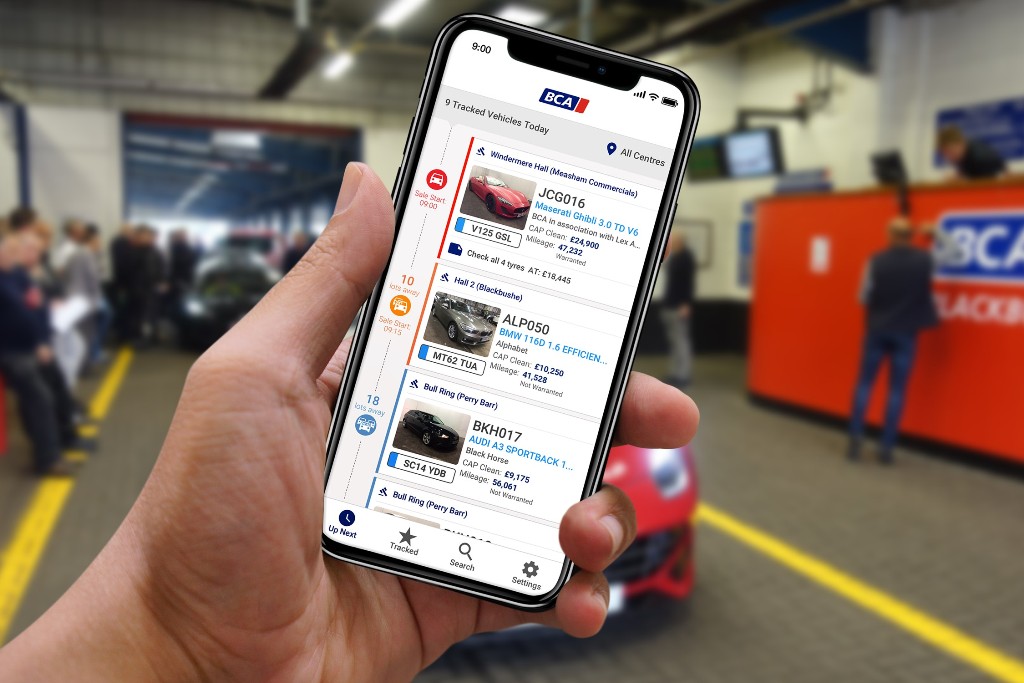 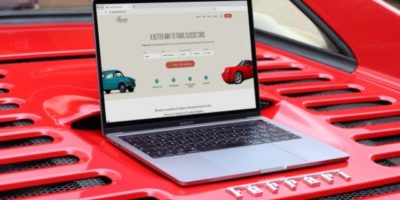 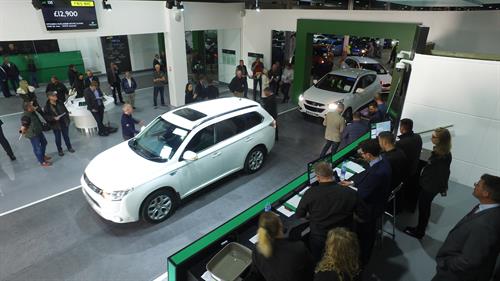 BCA has released valuation insight covering the post-lockdown period highlighting that used car values and demand from professional buyers have steadily risen.  In particular, values strengthened in May as the number of online bidders participating in BCA’s Virtual Sales climbed significantly.

Early in April, BCA was the first remarketing operator to introduce a programme of Virtual Online Sales, held in real time with competitive bidding and accessed through BCA Online and the BCA Buyer app.  BCA’s scale ensured that the thousands of vehicles that were prepared for sale prior to the enforced lockdown were available to buy.

BCA Valuations has tracked the sold price performance throughout the lockdown period and has provided an immediate and detailed view of market performance based on actual auction prices.  It was notable that both average age and mileage of sold stock increased compared to the immediate pre-lockdown period, with the average car sold being around six months older and having covered 10,000 more miles.

Average weekly values in online sales at BCA rose over the two-month period since the lockdown was first introduced, from £4,568 in the first week of April to £8,788 by the fourth week in May.   Values strengthened noticeably in May as more buyer customers interacted with BCA’s online channels.

There were steady week-on-week improvements recorded in the volume sold and numbers of online buyers participating.  BCA reports over 500 online bidders competing in some Virtual Sales channels later in May and it was noticeable that buyers turned their attention to higher value, younger vehicles as the weeks passed.

BCA COO UK Remarketing Stuart Pearson commented “We reported two weeks ago that momentum was building in the used vehicle sector and thanks to the efforts of our people, suppliers, partners and customers, we have delivered a comprehensive digital remarketing programme that complies with safety legislation and Government guidance.”

Pearson added “There has been a huge amount of customer interaction through our online channels, with activity growing daily and some Virtual Sales seeing buyer participation ahead of those seen in pre-lockdown conditions.  We have seen demand grow steadily for stock, with acceleration through differing price points throughout the period. In the initial stages, buyers were very much focussed around lower value vehicles, however as more buyers enter the market, we’re seeing greater stability across all sectors.”

“With traditional business models needing to change, the remarketing sector is quickly evolving and BCA will continue to look for innovative ways to support its customers during the months ahead.”