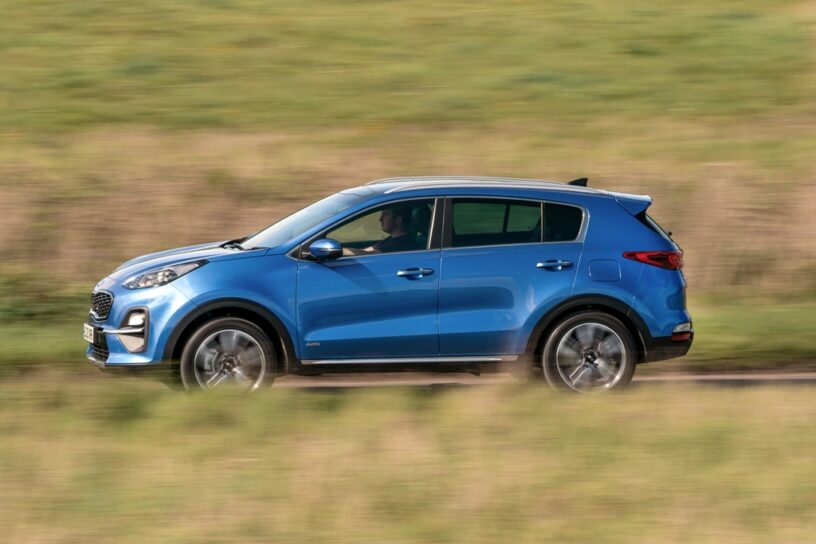 Kia UK Limitedâ€™s market share has grown once more with record sales in August, latest figures from the Society of Motor Manufacturers and Traders (SMMT) show.

The Sportage model proved once again to be the most sought after model in its class (C-SUV) during the month, placing fourth most popular of any make or model with 1,355 units registered and continuing its firm position amongst the top ten models for the year-to-date.

With demand increasing for eco vehicles, Kia ranked in seventh place overall for the month (5.8 per cent) and fourth year-to-date, with an eco-market share of 6.8 per cent YTD. This was largely thanks to the Niro family (982 units MTD) that continued Kiaâ€™s established position as a leader in electrification. Joining the Sportage in the popularity rankings, the Niro family also proved to be the third best-selling C-SUV in August.

Paul Philpott, President and CEO at Kia UK Limited said: â€œThe latest sales figures prove that our dealer partners are able to offer customers reliable, eco focused and generously-specified vehicles that are more appealing than ever. Itâ€™s fantastic to see the Sportage continuing to sit at the top of its segment too, despite entering its final few months on sale before its exciting all-new replacement arrives next year. We are immensely proud of our pioneering eco vehicle range, which will soon be strengthened further with the addition of the EV6 and all-new Sportage.â€