‘Can I fit a coffin in the back of a Ford Mondeo?’ 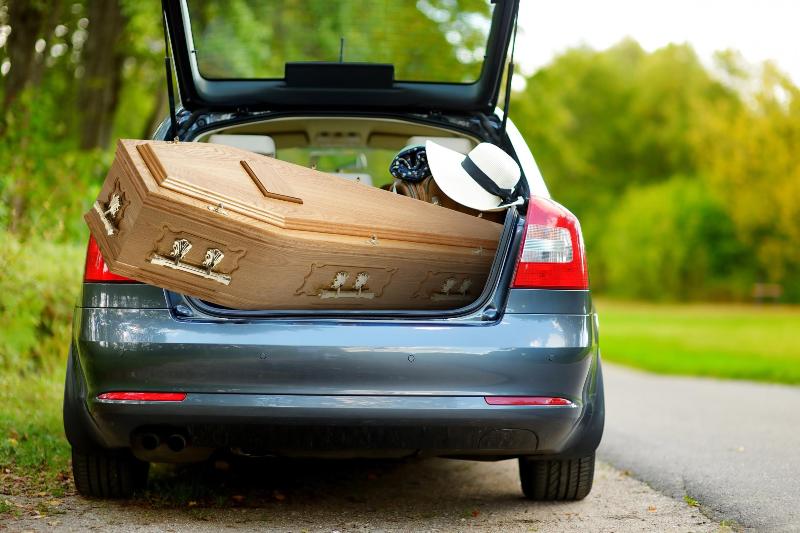 Used car dealers across the UK have revealed the often strange – and sometimes downright bizarre – requests they have received from customers.

Among the oddest was a customer who wanted to take a car home to check if his dog liked it before he committed to buy, while one consumer wanted to know if he’d be able to fit a coffin in the back of a Ford Mondeo.

CarGurus, the fastest growing automotive shopping site in the UK among its nearest competitors*, which was founded by TripAdvisor co-founder Langley Steinert, surveyed thousands of used car dealers in its UK network to find the strangest questions asked on the forecourt.

While the survey results show a common theme of buyers asking questions around price, and payment terms, CarGurus has compiled a list of the ten weirdest questions asked by consumers before they decided whether to buy a car.

Also included in the results was a plethora of customers who were overly concerned about fitting sometimes odd possessions in the car; these included a tuba, a long bow and arrow, a double bass and one optimistic buyer was keen to find out if he could install his baby’s child car seat on the rear shelf of a 2 seat mid-engine Toyota MR2 sports car.

While the most common questions fielded by dealers are typically about more conventional things; whether or not the car has a full-service history, what the dealer’s ‘best price’ is, or how long the used car has been on the market for – 31 days on average according to CarGurus – but some customers take things much further.

Several dealers reported being asked whether a car could be taken for months at a time without payment as an extended test drive, after which the buyer would decide whether or not to purchase.

Similarly, many dealers are often asked if payment for a car can be delayed, or if they can take a vehicle off the market for up to six months to allow the customer to raise the cash.

Others report being asked to transport cars hundreds of miles away so that the customer can view it in person and it’s not uncommon for used car dealers to be asked to deliver cars as far away as Australia, Malta and Nigeria.

Chris Knapman, Editor of CarGurus, said: “When searching for and purchasing a car it’s important to know it’ll meet your requirements – however unusual they might be. Asking questions is therefore a crucial part of the buying process, and something dealers fully expect when a consumer makes contact, whether it’s in the showroom or online via CarGurus.

“By factoring dealer reviews into how we rank search results, CarGurus is able to easily highlight dealerships that go above and beyond when it comes to keeping customers happy – even if they do draw the line at taking animals as part-payment.”

Visit CarGurus at www.cargurus.co.uk, read the latest reviews, tips and advice on the UK blog and on the UK YouTube channel.