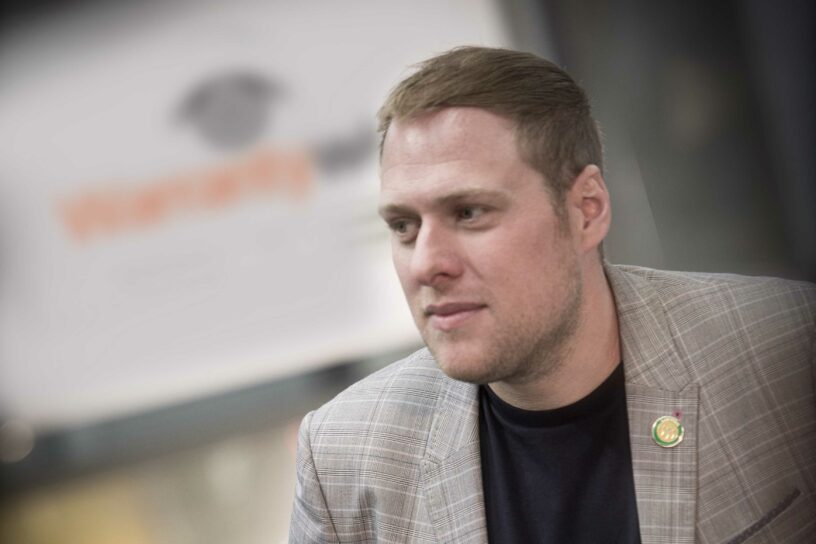 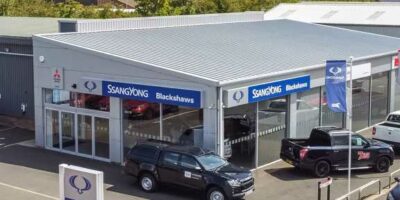 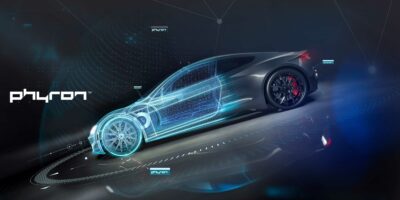 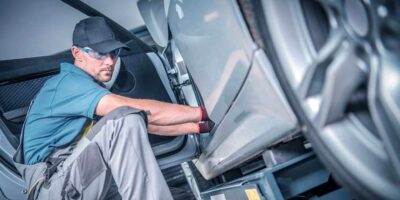 “We’re heading for an electrified future, but from where I’m sitting, we’re heading head-first into a skills gap and UK electric vehicle (EV) owners will be the first ones having to pay for it.

“With the Government looking to entice motorists into swapping to EVs via grants, I’m calling for the same politicians to invest in halting the ever-widening skills gap, especially when we know the 2030 deadline for the end of internal combustion power for new vehicles.

“The Institute of the Motor Industry (IMI) agrees and is calling for a £15m funding injection from the Government to help address the skills gap. The organisation currently reports that of a total workforce of 238,000 motor technicians in the UK, only 15,500 are IMI TechsafeTM registered and qualified to work on EVs – that’s just 6.5 per cent of the UK’s total motor technician workforce.

“The skills gap is simple and evident to me, and as a specialist third-party automotive warranty provider, it’s worrying. There are more zero emission and plug-in hybrid vehicles on the road than there are specialist third-party mechanics and skilled labour to maintain them. That’s the simple maths. With predictions of more than ten million electric-based cars on the road by 2030, and the Government working towards 2030 with its own emissions goals, this is something we need to fix, and fast, or else customers will end up having to continue to pay dealer rates.

“I’ve done some research. HEVRA, the Hybrid and Electric Vehicle Repair Alliance, who supports the UK’s electric and hybrid vehicle industry with technical backing and training, has just over 180 specialist member garages to help diagnose and fix electric vehicle problems and need to add another 120 in 2022 alone to keep up with demand. While this year they are on track, with 17 new garages opened already in 2022, by 2025 they will need to open a new EV specialist garage every day to keep up. That is also only based on existing cars which are under warranty, not possible future numbers. For us, at Warrantywise, that’s a concern.

“When switching to electric power, once it is out of manufacturer warranty, most EV owners would look to cover the car with an external warranty such as those on offer from my own company, Warrantywise. It provides comprehensive warranty cover for the majority of used cars, but most people, me included, would like options as to where the car is repaired or serviced when required. Currently that isn’t catered for, and that has to change EVs are no different to combustion cars in that they need the proper care and attention of specialist technicians to run at their best.

“Speaking to HEVRA founder Peter Melville recently, he said ‘The car repair sector has changed enormously since the days of stripping down oily engines, and it requires a different skillset to what was needed in the past, but also can appeal to a different kind of person. It’s important that those people who would be very useful and very happy in this sector don’t overlook it based on the stereotypes of the past.“

Predictions on the number of EVs and electrified vehicles that will populate UK roads in the next ten years vary wildly, but there are few reports that that drop below ten million cars. Autocar predicted in September 2021 that the number will be 12.7 million vehicles, which the Climate Change Committee, an independent public body that advises the UK Government, raises to 18 million Battery Electric Vehicles (BEVs) and hybrid vehicles on the roads by 2030. Ofgem data corroborates these figures, predicting that more than six and a half million households plan to purchase a BEV or plug-in hybrid (PHEV) in the next five years, that equates to one in four UK households.

Lawrence continued, “Should the predictions and the number of cars expected to be EVs in the next ten years become reality, and there is every reason to believe that they will, the aftermarket repair industry will need to follow. Yes, all of these cars will be protected by manufacturer warranties for anywhere between three and eight years, but what happens then? BEVs and PHEVs are expensive to repair, despite having fewer moving parts than their internal combustion siblings, and they will still go wrong; when they do, they aren’t the sort of cars you can fix yourself. High voltages and currents will mean that only the most highly qualified mechanics will be capable of working on electrified vehicles.

“Overall, the figures are staggering, and highlight a real problem for the UK. With such hard deadlines in place for the electrification of all personal transport set by the Government, the onus is on that same Government to think about the wider implications of where all these cars will be maintained, and prioritise the incentivisation of training to cultivate the next generation of technicians to step into the role. The Government needs to work with bodies like HEVRA to show the workforce that training as an EV technician is a rewarding and interesting career, and one which is appealing to school and university leavers, and those already employed in the sector alike.