Considering petrol for your next van? Youâ€™d be fuel-ish not to 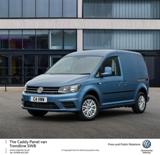 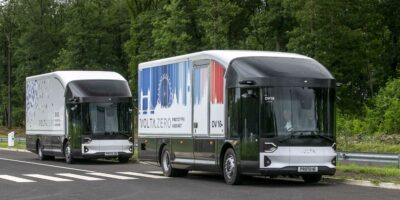 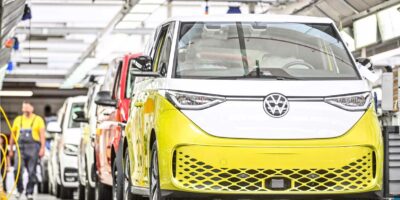 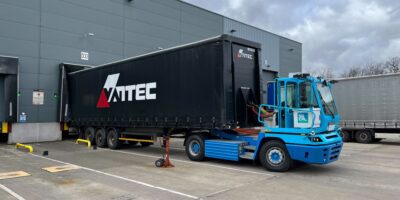 Volkswagen Commercial Vehicles is reminding van buyers and fleet operators that they have more than one choice when it comes to choosing the fuel type for their new vehicles. The advice comes as the brand is expanding its petrol engine range to the new Transporter range â€“ delivering significant up-front savings and potentially a more cost-effective solution for buyers operating in some locations or with particular driving profiles.

Having already introduced petrol engine options to the Caddy range shortly after the van was launched in 2015, Volkswagen Commercial Vehicles is now meeting customer demand by adding petrol engine options to its Transporter range. Customers can choose between two advanced 2.0-litre (1984 cc) TSI units that develop 150 PS and 204 PS. The latter is equipped with a seven-speed DSG gearbox as standard and available for front- or four-wheel drive, while the former comes with a six-speed manual transmission and front-wheel drive only.

In line with its Working With You mantra which promises to design the right van and bespoke aftersales package for every customer, Volkswagen Commercial Vehicles is ready to offer support and advice to buyers and operators, guiding them through the key considerations they need to take into account when deciding which fuel type to buy. These will include purchase price, fuel economy, load carrying and towing requirements, residual values, VED and other local taxes or congestion charges, among other items.

Take, for example, the Transporter Highline T28 panel van with a 2.0 TSI 150 PS engine which is Â£1,000 cheaper to buy outright than its diesel-powered equivalent. Using official fuel economy figures and average RAC Fuel Watch prices*, it would take just over 18,000 miles to make back the up-front cost of the diesel in fuel savings. Additional factors, such as insurance (which is often cheaper for petrol models) could extend that distance still further. This makes the petrol-powered Transporter the perfect option for drivers and operators who cover low annual mileages and enjoy the agile performance offered by petrol engines.

While many buyers will still be better off by opting for diesel power â€“ especially if they cover high mileages and regularly carry heavy loads â€“ the introduction of the new petrol options means that a sizeable percentage of buyers can choose a vehicle that better suits their requirements.

Head of Marketing, Sarah Cox, commented: â€œThe van market is currently dominated by diesel, but we know that customers are aware of changes to legislation and looking at other available options. Theyâ€™re scanning the market for guidance on what will be right for their fleets not just today or tomorrow, but in three or five yearsâ€™ time.

â€œExpanding our petrol range and offering a new alternative in the multi-award-winning Transporter range offers customers choice, while our Van Centres are also available to offer advice on the right choice for every fleet and operator.â€