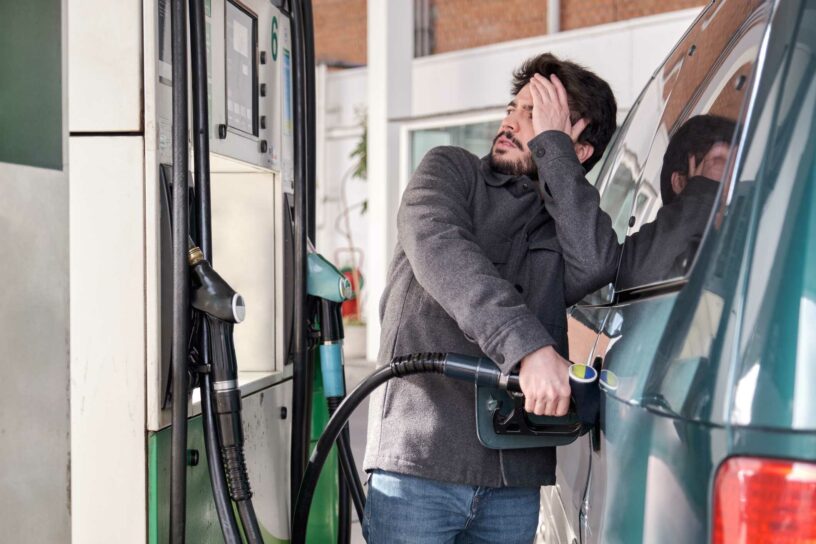 Higher pump prices were to be expected in June as a result of the cost of oil rising through May to $128.85 on 9 June, caused by a combination of increased demand for oil and concerns over supply because of the Ukraine war. But it’s now the case that the weekly wholesale costs paid by retailers have been dropping for five straight weeks – yet these reductions aren’t being reflected at the pumps, piling yet more misery on the UK’s beleaguered drivers. This, the RAC estimates, means that on average retailers are now taking in the region of 12p per litre in margin, nearly double their long-term average of around 6p.

As well as calling on retailers to cut prices to reflect lower wholesale costs, or justify their reasons for not doing so, the RAC is once again repeating its call for the Government to step in to help drivers, many of whom depend on their vehicles for work and family commitments, by temporarily cutting fuel duty substantially or reducing VAT on fuel. RAC figures show that duty and VAT currently account for 85p (44%) of the 191.43p average cost of a litre of petrol, and 86p of the 199.05p cost of diesel.

“The rate at which pump prices have been rising over the last four weeks is hard to comprehend. Not a day in June went by when petrol prices didn’t go up, even though the price retailers pay to buy in fuel went down. There’s no doubt that drivers are getting an incredibly raw deal at the pumps at a time when the cost-of-living crisis is being felt ever more acutely.

“The silence from the Treasury when it comes to supporting drivers through this time of record high pump prices is, frankly, deafening. Perhaps it has something do with the fact that it’s benefitting significantly from the increased VAT revenue caused by the high prices. In fact, despite cutting duty by 5p a litre to 53p, the Treasury is still collecting the same revenue per litre now due to the higher VAT take making up for the duty cut. In March fuel duty was 58p a litre and VAT amounted to 27p; now duty is 53p and VAT on every litre equates to 32p, making for the same 85p a litre total. Things are all the more galling for drivers when you consider that VAT is applied on the top of everything else – duty, the cost of the fuel, delivery and retailer margin – making it a tax on a tax.

“We badly need the Government to go beyond just vague words and instead actually implement a clear package of financial support to show they’re on the side of drivers.”

Higher, ever higher – the soaring price of petrol so far this year:

… and the same for diesel:

The RAC website carries an ultimate guide to saving fuel and saving money.