Covid boosted Britain’s love affair with the car, even though we now drive less 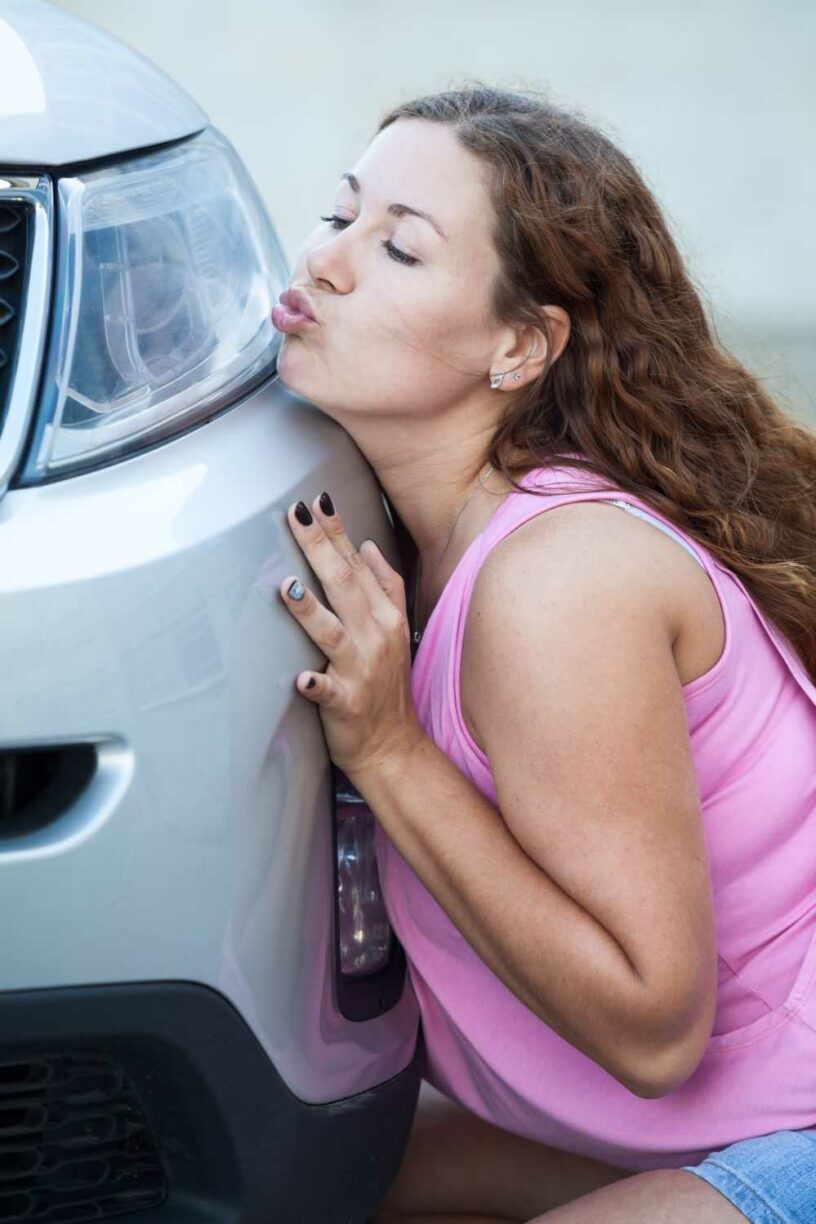 DISRUPTION from the Covid crisis changed Britain’s driving habits, but motorists emerged loving their cars even more, according to research from Auto Express.

Two years on from Britain’s first Covid lockdown, a third of all drivers appreciate their car more than ever, even though a majority drive less often for leisure and personal reasons today than before the pandemic.

The research by Auto Express, Britain’s most read weekly motoring title also reveals that 25% of people are now commuting less by car and driving less for work. However, the increase in hybrid working has changed nothing for the driving habits of 71%.

But the surprising finding which will come as music to the ears of a beleaguered motor industry is that 34% of drivers appreciate their car more than they did before the pandemic.

This boost in pro-car sentiment comes even as a total of 76% report that they are driving less for work or leisure than before the crisis hit.

Key to the popularity of car ownership is freedom and independence, which ranked far above factors such as convenience, practicality or even the desire to maintain social distance by avoiding public transport. The status of having your own car was rated as the least important aspect of car ownership, ranking even below the benefit of greater privacy than on public transport.

Steve Fowler, Auto Express Editor in Chief, said: “The key insight is that we Brits have an enduring emotional connection with our cars. For example, our research also reveals that an overwhelming 84% of people enjoy driving and that they most value the feelings of freedom and independence when they get behind the wheel, rather than just the convenience and practicality afforded by car ownership.

“Our findings are good news for a motor industry working hard to recover from disruptions to their supply chains and to the lives of their customers. It will be music to their ears to learn that a significant number of people love their cars even more today, even if they use them less.”