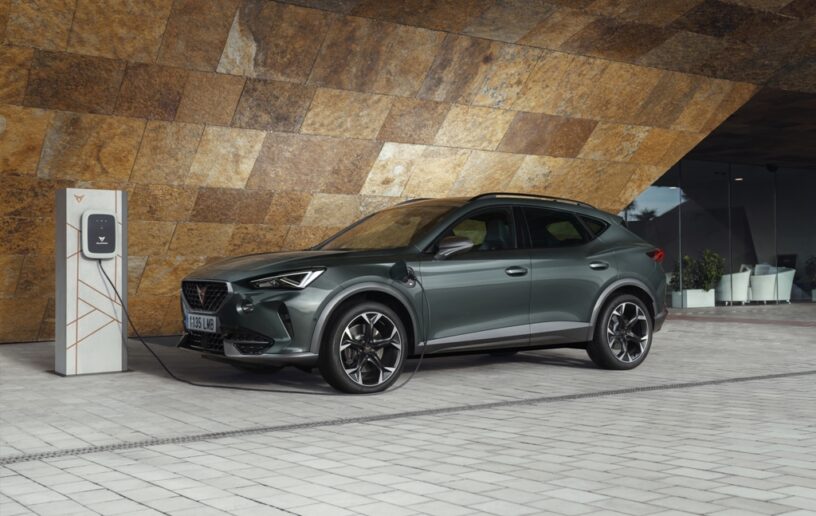 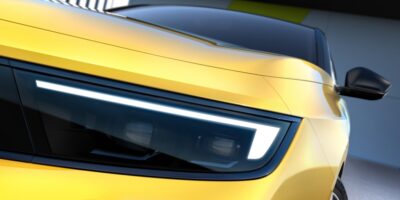 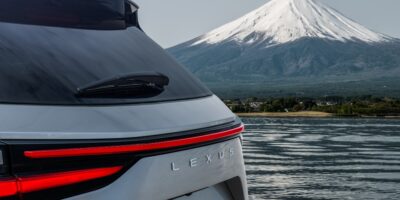 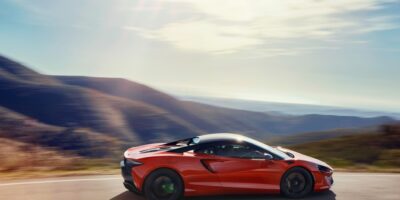 CUPRA has started production of the new Formentor e-HYBRID, ahead of its arrival in the UK in March.

CUPRA, which is introducing two variants of the plug-in hybrid Formentor SUV coupe – the first car uniquely developed and designed for the brand will reach a daily production of 100 units within the first few weeks.

Order books are open for the high-powered e-HYBRID 245PS, starting from £38,625 OTR RRP, while the 204PS version will be available to order in the coming weeks.

2021 sees CUPRA add Formentor to its plug-in hybrid line-up, alongside CUPRA Leon (and Leon Estate) e-HYBRID, which will be joined later in the year by el-Born, the brand’s first all-electric model.

CUPRA and SEAT President, Wayne Griffiths commented: “The CUPRA Formentor e-HYBRID represents the essence of the brand and will be key to doubling sales volume compared to 2020. Our goal is for the Formentor to represent 50% of CUPRA sales in 2021, half of which will be plug-in hybrid versions.

“Electric hybrid sales in Europe amounted to 11.9% of total sales in 2020, up from 5.7% in 2019. The market will continue to grow and enable the transition to electrification.”

The high-performance CUPRA Formentor e-HYBRID plug-in hybrid mates a 1.4-litre TSI petrol engine with a 116PS (85kw) electric motor and 13kwh lithium-ion battery pack, producing a combined output of 245PS (150kw) of power, 400Nm of peak torque and an electric range of up to 36 miles.

Mixing performance with efficiency, the 245PS Formentor e-HYBRID accelerates from 0-62mph in only 7.0 seconds and has a top speed of 130mph. It produces CO2 emissions (WLTP) from as low as 33g/km while acheiving up to 188.3mpg (WLTP).

The incoming 204PS version of the Formentor e-HYBRID offers a maximum torque of 350Nm and can reach 62mph in 7.8 seconds from a standing start.

Line two at Martorell builds the new Leon and Formentor, with all e-HYBRID models built on a specially-designed adjacent line within the facility.

With a range of petrol engines, including two plug-in hybrids, the CUPRA Formentor is the brand’s entry into the CUV (SUV coupe) segment, which is set to double its market share in Europe in the next five years. This high-performance crossover, which is shortlisted as a finalist for the 2021 European Car of the Year awards, combines the brand’s unique DNA with cutting-edge technology, a captivating exterior design and high-quality interior detailing.