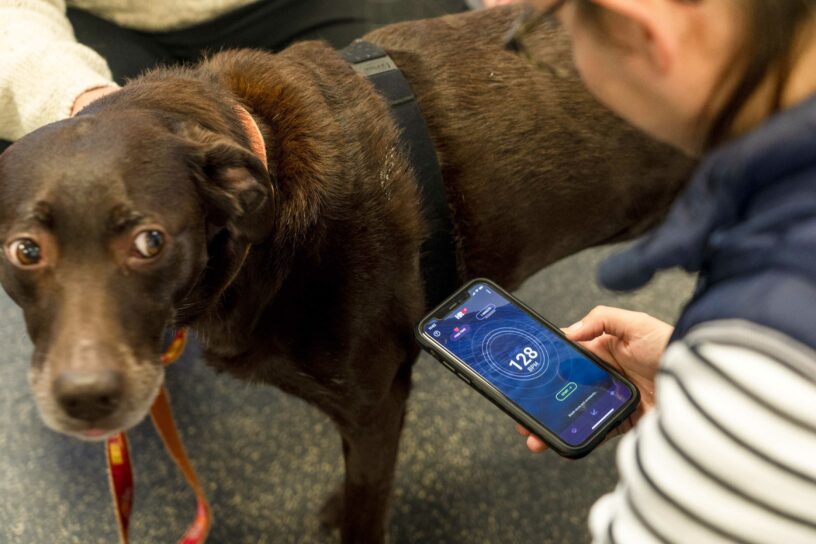 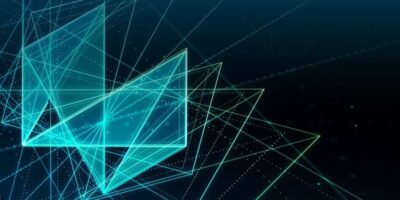 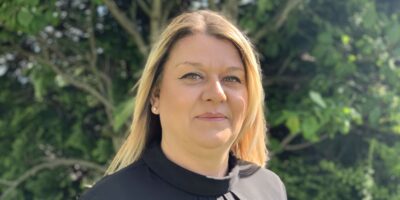 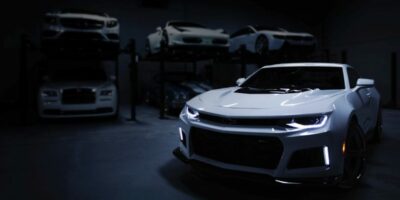 In a first-of-its-kind study, University of Lincoln and CarGurus have revealed that dogs are more relaxed in electric vehicles (EVs) than diesel cars.

The CarGurus Dogs and EVs Study, which has been submitted for publication in an international scientific journal, was commissioned to investigate the effects of travelling in EVs versus diesel cars on dog behaviour and welfare.

CarGurus, the fastest growing online automotive marketplace in the UKi, and University of Lincoln carried out the two-day study using 20 dogs. Each dog was taken on two 10-minute journeys, one in an EV followed by the same route in a diesel, before a range of scientific measures were used to analyse the dog’s behaviour.

Led by Daniel Mills, Professor of Veterinary Behavioural Medicine at University of Lincoln, the study not only found that dogs were less settled in diesel cars compared with EVs, but those dogs appearing to show some signs of car sickness had notably reduced symptoms in an EV.

The findings in detail
The study concluded there was no evidence to suggest EVs have a detrimental effect on dog welfare. This resolves anecdotal concerns that the differences in vibration and/or noise experienced in an EV may cause dogs to be unsettled or have increased car sickness.

In fact, findings showed the transition from internal combustion engine (ICE) to EVs for dogs was a smooth one.

While the dogs in the study lay for around a third of the journey’s duration regardless of powertrain, in diesel cars dogs broke their laying position on average 50% more than when in an EV. Prof Mills states this is likely the result of differences in noise and/or vibration in the two types of cars.

Another notable finding from the study was that a small number of dogs appeared to feel markedly less nauseous in an EV compared to a diesel car. This was demonstrated by changes in behaviour and the fact that their heart rates reduced by up to 30% when travelling in an EV.

The study also uncovered that many dogs seemed to enjoy the motion of cars. With a higher heart rate linked to motion sickness, data revealed that heart rates in two-thirds (66%) of the dogs went down as a result of travel in both diesel cars and EVs.

Daniel Mills, Professor of Veterinary Behavioural Medicine, University of Lincoln, said: “We know most dogs will travel in a car at some point in their life, if not on a daily basis. Yet as EVs become more prevalent with motorists, until now there were no studies of their effect on dogs.

“Our results clearly show that dogs seem to be more relaxed in EVs, particularly when looking at behavioural traits such as restlessness.

“Additionally, an interesting and somewhat unintended revelation from the study came from the dogs that we identified as having potential symptoms associated with travel sickness.

“During their journeys in the EVs, biometric recordings of these dogs revealed their heart rates slowed markedly more than when they were in diesel cars. This was of particular interest to us given an increase in heart rate is commonly associated with motion sickness.

“It’s an intriguing result, which raised additional questions for exploration within this field.”

CarGurus carried out further research with dog owners regarding their pets’ behaviours when travelling.

Overall, owners said their pets most commonly suffered from over excitement (58%), anxiety (48%) and nausea (44%) when travelling in the car. However, the participants that have driven their dogs in both an ICE and EV vehicle said they settled better (39%), were calmer (43%), less anxious (42%) and whined less (45%) in an EV compared to an ICE.

Lastly, the research also looked at how dog owners try to keep their pets relaxed in the car. Nearly half (47%) give treats to encourage them to get in the car, 46% put a toy or blanket in the car, 36% go on drives in the car to get them used to travelling and 36% play relaxing music.

Chris Knapman, editor at CarGurus UK, said: “We know from previous studies that the sharp increase in dog ownership in the past three years has caused many motorists to rethink what car best suits their needs. To date, our advice has focused on safety and practicality, and these remain the primary considerations. However, for those who regard the switch to an electric car as a good fit, this study will provide reassurance that it’ll suit their dog as equally as well.”

Top tips to keep dogs relaxed when travelling, according to Daniel Mills, Professor of Veterinary Behavioural Medicine, University of Lincoln:

For your safety when travelling in the car, your dog should be restrained. Nowadays there are different types of restraining methods available, such as carriers or leashes and comfortable harnesses that attach to car seat belts. All of them allow the dog to sit or lie down.

For some dogs, restriction of vision can reduce excitement. Restraining them below the window level can help impede their vision of traffic lights, people, dogs or simply the blur of objects being passed.

Owners should take their dog to a range of different places so the outcome of the car journey is not predictable. For example, if you take them on the same route for a regular walk, they can become overexcited about the prospect of the walk which may boil over to create problematic behaviour that distracts the driver.

Ignore boisterous behaviours that occur for no good reason. Don’t punish your dog when it is playing up, it is only likely to make matters worse and increase any stress.

If your dog is stressed or fearful, don’t try to reassure them as this can actually make things worse. Rather, ask them to settle, then reward the calm behaviour. It is better to provide a dog with some form of distraction like a chew toy in advance.

Reward appropriate behaviour in the car with treats or soothing, calm praise.

Medication for car sickness or stress/anxiety when travelling may be helpful in some cases, but should only be used under veterinary supervision.

Use a calming pheromone such as AdaptilTM to help settle the dog.

For more details about the study, visit blog.cargurus.co.uk/dogs-EVs