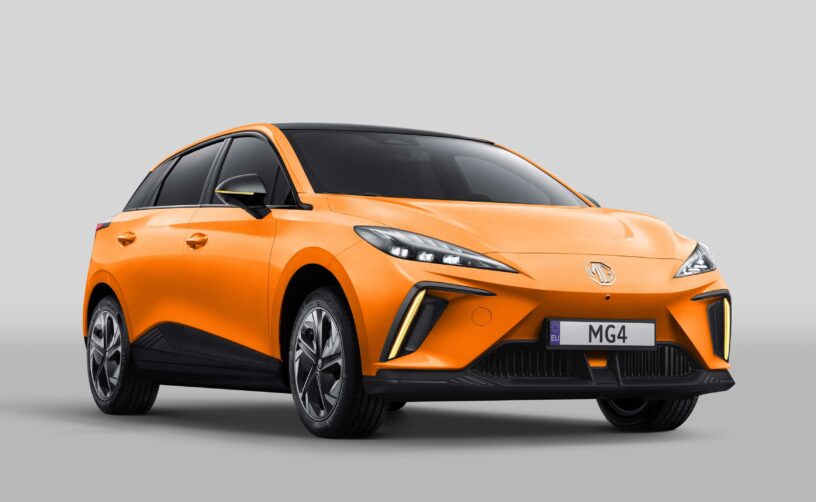 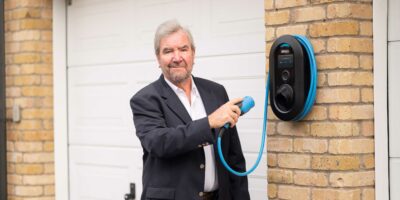 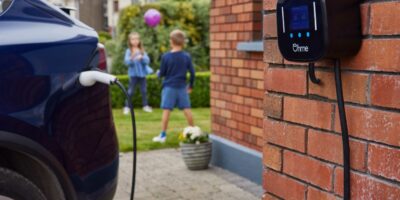 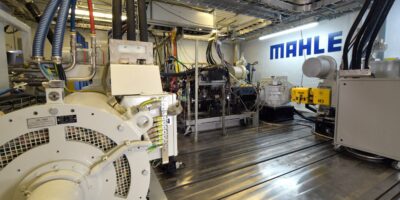 “July is a typically quiet month in the motor retail sector, and this is reflected in the number of new vehicles being registered. The demand for EVs continues to rise due to a combination of new and exciting models on offer, the increasing cost of petrol and diesel and growing expertise, thanks to schemes like the NFDA’s electric vehicle approved (EVA), amongst retailers.” said Sue Robinson, Chief Executive of the National Franchised Dealers Association (NFDA), which represents franchised car and commercial vehicle retailers in the UK commenting on the latest SMMT’s new passenger car registration figures.

Sue Robinson added: “The new car market continues to be stifled by well-documented global supply side issues, our poll supports July’s new car figures, demonstrating that global supply chain remains a consistent threat to the automotive industry returning to normal. Motor retailers are now seeing softening in demand driven by the increasing cost of living, with over 60% of respondents to NFDA’s poll believing that this ongoing crisis is having a severe impact on their business. When polled 73% of our members are dissatisfied with the government’s support towards EV. Franchised dealers continue to support green motorists in finding the right service and financial support plans and as such need government support to facilitate the 2030 ban on the sale of new ICE vehicles.”