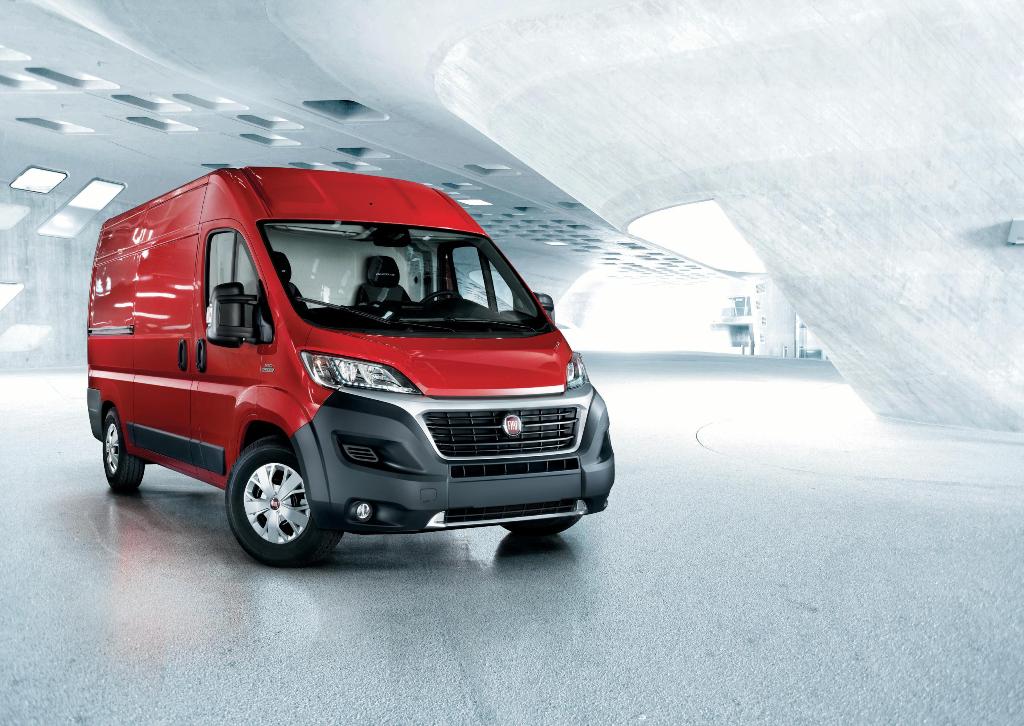 Further proof of the popularity and success of the Fiat Professional Ducato was shown this week (26 March) when it was named Best Delivery Van in the Business Van Awards 2019.

The accolade, presented at a glittering ceremony at the Seven Dials Club in Londonâ€™s Covent Garden, recognised the breadth of the Ducatoâ€™s range while praising its flexibility, reliability and value for money.

Fiat Professional and the Ducato van range have made great inroads into the UK fleet market in recent years, with its expanding model range, growing dealer network and greater dedication to commercial customers.

â€œAnd there are plenty of them to choose from: the Ducato range comprises Ducato Van, Crew Van, Dropside/Tipper and Dropside/Tipper Double Cab. And with 10,000 different versions available, there is something for anyone looking for the right van for their job.

â€œLoad space is an impressive 17 m3Â maximum, with a payload up to 2,200 kg. And with a choice of five MultiJet and EcoJet engines thereâ€™s a power unit for every mission. All Euro 6, the engines offer a wide range of power outputs, with performance, fuel efficiency, and environmental friendliness all key plus points.â€

â€œI am absolutely delighted that Ducato has won this important award against some strong competition,â€ says Richard Chamberlain, Country Manager, Fiat Professional UK. â€œDucato is an excellent van choice for all kinds of uses, and itâ€™s good to have that confirmed by a panel of experts.Â  Itâ€™s the best-selling van in the large van segment in Europe and the fourth best in the UK, so not only are the experts recognising Ducatoâ€™s positives, but our customers are too.

â€œAs well as being first choice for numerous trades and businesses, Ducato is also recognised by many ambulance authorities, saving lives across the UK, who run them as their core front lineÂ  vehicles.â€