Ford Transit most stolen and recovered van in 2021 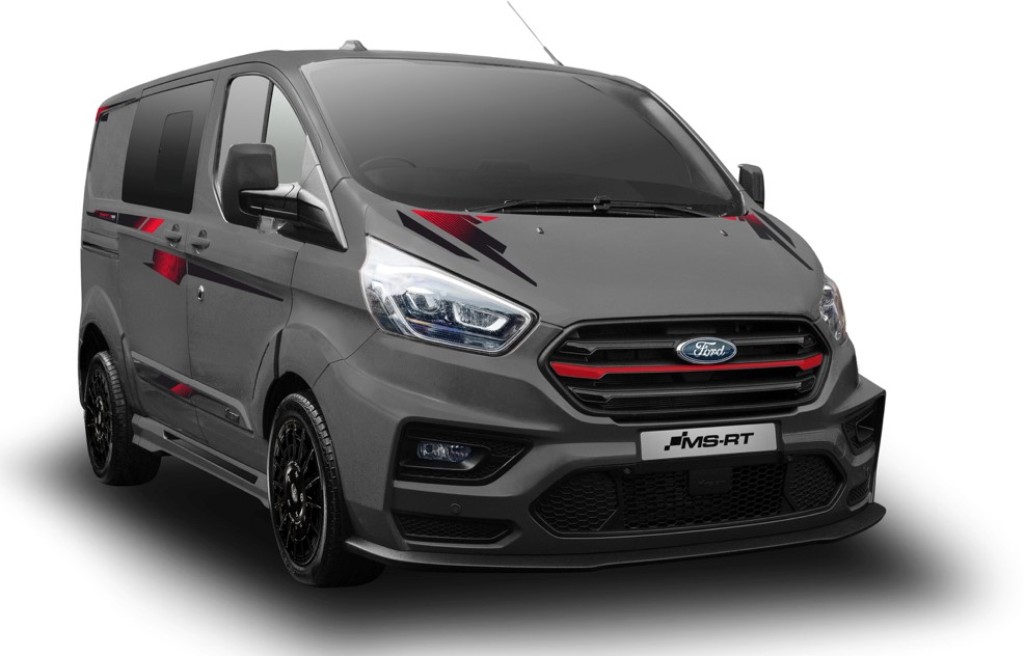 The latest data analysis from stolen vehicle recovery (SVR) expert, Tracker Network UK Limited, reveals the Ford Transit was the most stolen van it recovered in 2021.

The ever-popular Transit accounted for 64% of all Tracker LCV recoveries, followed by the Mercedes-Benz Sprinter, Peugeot Boxer and Vauxhall Combo.

With keyless car entry systems becoming increasingly commonplace, it is no surprise that 89% of vans stolen and recovered by Tracker in 2021 were stolen without the thief having possession of the keys.

Van owners and tradespeople need to be extra vigilant because they often have more to lose than just their mode of transport.  Tools and equipment worth thousands of pounds are frequently stored in vans too. According to a survey carried out by Screwfix[i], 49% of tradesmen leave tools and equipment in their van overnight.

Furthermore, opportunistic thieves use stolen vans to take extra assets from the scene of the crime.  Clive Wain, Head of Police Liaison for Tracker explains, “One of our most notable stolen LCV recoveries last year saw thieves use a company’s £30,000 transit van to load up thousands of pounds worth of IT and plant equipment that was onsite worth over £200,000. If Essex police hadn’t been able to re-trace the van’s journey using its Tracker device, then it’s highly likely the stolen equipment would have never been found.”

Tracker is the only SVR provider offering vehicle tracking systems that are supported nationwide by UK police forces. Its detection units are fitted in over 2000 police patrol vehicles and throughout the national fleet of Police helicopters that comprise the National Police Air Service (NPAS).

Wain concludes, “Whether the victim is a sole trader, small business or larger fleet operator, the theft of a van will have a financial impact such as the loss of work, cost of replacing tools and equipment, and a likely increase in insurance premiums.  However, there are security barriers that can be used to deter thieves, such as CCTV, traditional steering wheel locks and wheel clamps. If the vehicle has a keyless entry system, when it’s not in use, place the van’s key fob into a signal blocking pouch which is lined with layers of metallic material. This will stop a key’s signal from being intercepted by would-be thieves. In the event of a van being stolen, an SVR solution will significantly increase the chances of it being quickly recovered and returned before it’s sold on, stripped for parts or shipped abroad.”

Tracker’s ground-breaking SVR technology that truly outwits criminals. Working like an electronic homing device, a covert transmitter is hidden in one of several dozen places around the vehicle. There is no visible aerial, so the thief won’t know it’s there. The combination of VHF with GPS/GSM technology, unique to Tracker, makes its units resistant to GPS/GSM jamming, confirming Tracker as a superior security defence against determined thieves.

Tool replacement – if your van is driven off with all your tools on board you will face a major bill. The average collection of manual and power tools in a trade vehicle can be worth thousands. Even if they’re insured, it can take weeks to source and order replacements.

Administration costs – dealing with the fallout of having your van stolen. Sourcing replacement tools, hiring temporary vehicles, reporting the theft to the police, organising road tax refunds, taxing and insuring a replacement vehicle.

Loss of business – when a van is stolen, it hits productivity hard. If your business is small, you may even find yourself unable to serve customers — and that can damage your reputation and impact future business.