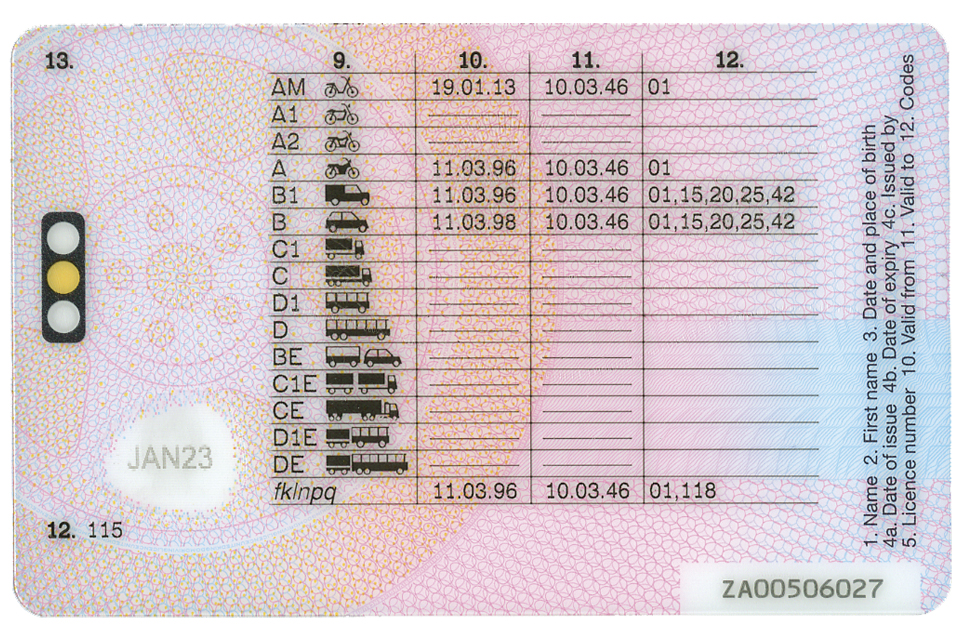 Businesses are at risk of breaching their duty of care obligations after more than 150,000 drivers, who took their driving test outside Britain, obtained a UK licence last year, according to Licence Bureau.

Information obtained under the Freedom of Information Act, shows the number of non-British drivers trading in their licence for a UK version has risen by 79% in a decade.

This dramatic increase should, says Licence Bureau, be a high priority for UK businesses to mitigate risk and is something robust processes and education can overcome.

“Businesses need to proactively ensure drivers working in their company not only hold the correct and valid licence but are provided with the necessary education and insight to confidently use the UK’s roads,” explained Malcolm Maycock, managing director of Licence Bureau.

“To counter the challenges associated with these licence exchanges, we encourage businesses to be proactive in implementing the necessary licence validation checks and supporting awareness protocols.”

The aim should be to address the challenge of business drivers driving on the UK’s roads with no experience or formal insight into road laws or behaviours.

The Department for Transport (DfT), which leads the licence exchange system, provides assurance that “to ensure the safety of everyone on our roads, we only recognise other countries’ driver testing if it is robust and comparable to ours”.

The UK has a reciprocal driver licence deal with 50 countries, which allows motorists to pass tests in their own country and swap licences for a UK one when they become British residents.

“Production of a driving licence, in most cases, provides a form of evidence based on home-nation driving competence but our business advice is to take a proactive stance and provide a structured integration policy in readiness for workers to use the UK’s roads,” said Malcolm.

“It’s very much a case of supporting best practice and ensuring duty of care obligations are satisfied – protecting not only your business and its people but other road users too.”

It claims that with Brexit looming and the potential of more workers from outside the EU entering the UK workforce, driver risk associated with foreign driver licence exchange could become a greater concern.