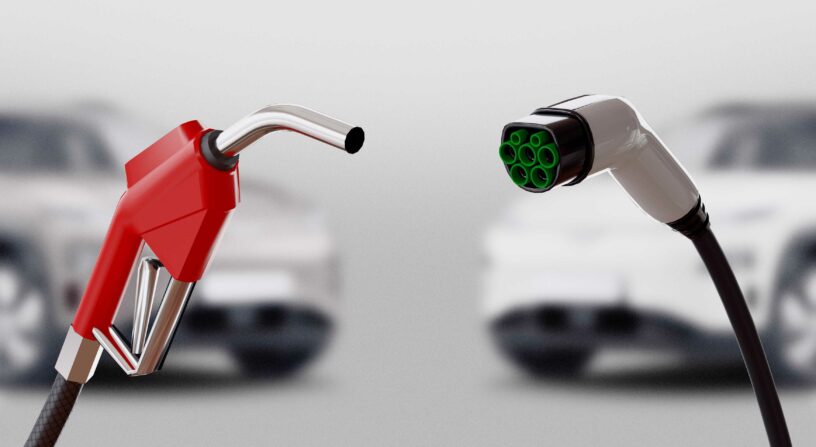 Fuel consumption is now the number one priority for UK car buyers, with 57% declaring it as one of their most important factors when considering their next vehicle purchase, a new study has revealed.

The survey, commissioned by used car marketplace CarGurus, found that owners are using their current cars less, prioritising fuel-efficient models more heavily when shopping for a new car, and contemplating purchasing EVs in greater numbers than before.

Fuel consumption (57%) relegates reliability (55%) to second on the list of buyers’ concerns, ahead of road tax (25%), which has climbed from sixth to become Brits’ third most significant consideration as the cost of living continues to increase. Design/style and passenger/luggage capacity have slipped from third and fourth to fifth and sixth respectively.

When comtemplating which factors would be most likely to push them toward a more eco-friendly or fuel-efficient car, nearly half (43%) cited increased fuel prices, with almost a third (31%) referencing the fight against climate change.

Just 57% of respondents said they would still have bought the car they own had fuel prices been the same today.

Almost a quarter (23%) would have chosen a model that was cheaper to run, and nearly one in ten (8%) said they would have either purchased an EV or nothing at all.

Respondents also reported that increased fuel prices have caused them to shift how they use their cars. Nearly half (47%) said they were avoiding unnecessary car journeys, with 37% choosing to walk more often, 18% using public transport and 12% cycling.

CarGurus’ new Fuel Chooser helps buyers pick the right fuel for their needs, and also links to advice about what the experts at CarGurus recommend as some of the best used petrol, diesel, hybrid and electric cars on the market.

In total, CarGurus’ survey found UK car owners to be driving an average of 17.8 miles fewer per week than they were prior to the fuel price rises, the equivalent of removing 564 million[i] miles-worth of journeys or 86,809[ii] cars’ from the UK’s roads.

When it came to swapping their combustion-powered car for an EV, nearly a quarter of respondents (22%) said that they had started considering purchasing an electric vehicle since the recent fuel price rises.

Over three quarters (67%) of those who are considering purchasing an EV said that fuel price rises had brought forward the date by which they thought they’d own an electric vehicle, with nearly a fifth (18%) saying they now saw themselves driving an EV up to three years sooner than they otherwise might have done.

Responding to the survey results, Chris Knapman, Editor at CarGurus, said: “Recent fuel price rises have clearly had a significant impact on the way that UK drivers not only use their existing cars, but shop for their next cars too, with fuel consumption ranking as the number one factor when in the market.

“To help manage high fuel costs, our experts have compiled some easy fuel-saving tips to help motorists maximise their mpg. And for those thinking about changing cars, our new Fuel Chooser can help decide whether petrol, diesel, hybrid or electric power is best.”

CarGurus’ Fuel-Saving Tips
While changing cars to a more fuel-efficient model isn’t an option that’s open to all motorists, there are some things that any driver can do to help optimise the economy of their current vehicle.

Take off that roof rack
A roof rack or bike rack can play havoc with a car’s aerodynamic performance. If they’re not in use, remove them.

Feel the (tyre) pressure
Check your car’s tyre pressures match up to the manufacturer’s recommendations (you can find them in the car’s handbook or printed either in the fuel flap or door frame). Too low and it’ll affect rolling resistance and result in bigger fuel bills.

For more fuel saving tips, head to our guide: How to Save Fuel When Driving Your Car