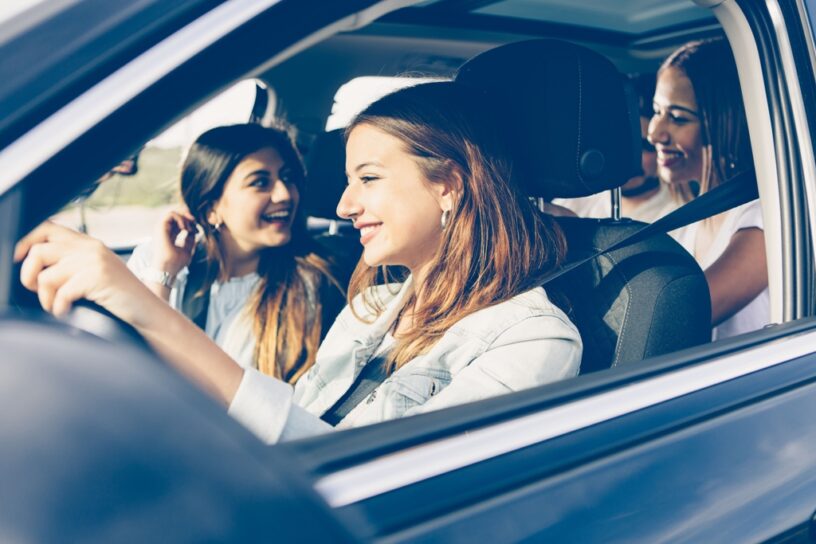 Generation Z is the most open-minded and well researched car buying generation, taking seven weeks to make a car purchase, a recent study by leading automotive marketplace CarGurus has revealed.

The Next Generation of Car Buyers study found that while 18-24 year old buyers felt the urgency of their purchase was the greatest of any age group, they were still willing to wait the longest and conduct the most research.

At the same time, fewer of the Gen Z cohort reported entering the buying process with an attachment to a specific manufacturer or model type, leaving them open to a wider range of marques than members of other generations.

With so many variables to resolve, only 41% of 18-24 year-olds claimed to feel very confident engaging in the buying process. Perhaps unsurprisingly, then, Gen Z also reported taking the longest average time to make a purchase – seven weeks vs four and a half for Gen X.

Likely thanks to this uncertainty, Gen Z buyers were also the most likely to visit multiple sellers before making a purchase – 53% compared to 41% of Gen X and just 34% of Boomers. And even once inside the dealership, 89% of Gen Z reported using their phone to do last-minute research compared to 57% of Gen X and only 37% of Boomers.

Responding to the results of the survey, Madison Gross, Director of Customer Insights at CarGurus, offered the following advice to sellers: “CarGurus’ Next Generation of Car Buyers study has clearly demonstrated that Gen Z buyers are entering the market with less certainty and more open-mindedness toward their purchase than any other generation.

“Despite Gen Z’s openness on car-buying decisions, they are well-informed. They show the greatest use of online resources as they research and shop around for what is likely the biggest purchase of their lives to-date. Younger buyers also value authenticity and transparency in a business, so sellers should ensure pricing is consistent across channels to appeal to these buyers.”

With research being so key to choosing the right car, CarGurus has created buying guides that cover the best models over a whole range of categories, from first cars and family SUVs to modern classics, towing cars and more. Visit CarGurus.co.uk/Cars/articles for more information.