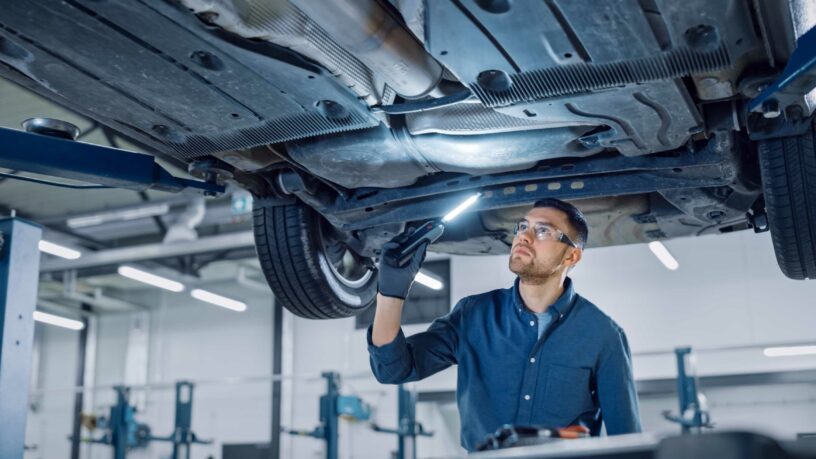 The Department for Transport has today launched a consultation recommending changes to the MOT*. These include changing the date of the first MOT from three years to four years, while asking about views on the frequency of the MOT test.

Edmund King, AA president, said: “The MOT plays a vital role in ensuring that vehicles on our roads are safe and well maintained, and while not a formal recommendation, we totally oppose any change from an annual MOT.

“Last year, 83% of drivers said that the annual MOT was ‘very important’** for keeping our cars and roads as safe as possible, which highlights why an annual MOT must remain in place.

“With one in 10 cars failing their first MOT, we strongly discourage the government from extending a car’s first MOT to the fourth anniversary due to road safety concerns.

“When this proposal was last considered in 2017-18***, the four-year policy did not obtain public support – with many citing concerns over vehicle safety as the main reason for opposing the move. We do not believe this to have changed over time. Safety items like tyres and brakes can often be deficient after three years.

“However, there are aspects of this consultation which we support, such as ensuring the MOT is fit for purpose for the new technology in vehicles. Making sure MOT testers check and test advanced safety features and autonomous systems are important as the nation’s car parc evolves.”