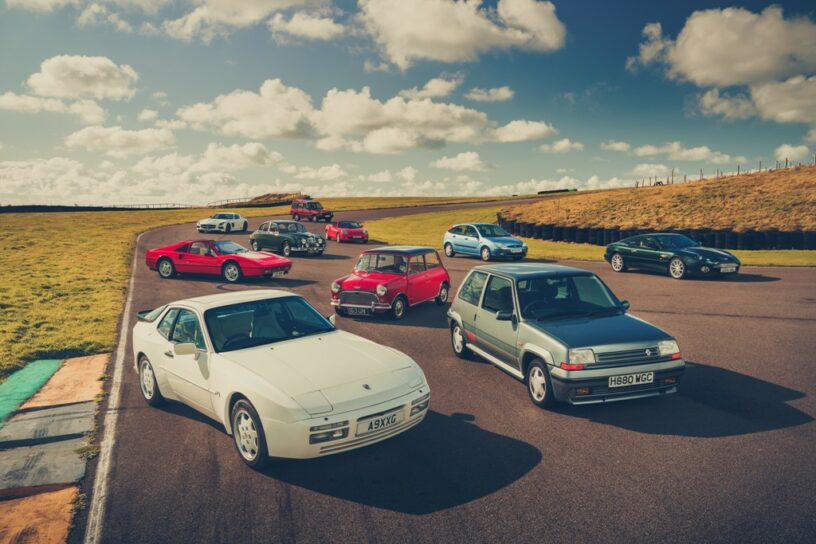 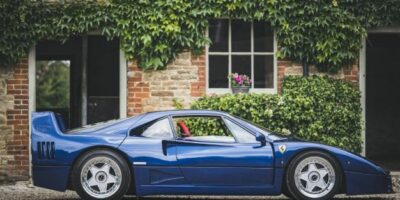 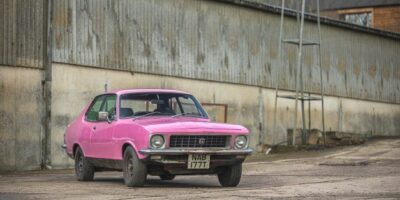 In December 2020, Hagerty launched the first Hagerty UK Bull Market List. The Hagerty Valuations Team analysed their extensive data sources, used to power the Hagerty Price Guide, to identify 10 classic and collectable cars that every car enthusiast should keep their eye on during the year ahead.

A desire to identify different types of cars across different price points, meant the creation of an exhaustive ‘long list’, before eventually arriving at the 10 cars featured in the 2021 report.

A year on, the same Hagerty experts reviewed the Hagerty Price Guide condition 2 ‘Excellent’ value of all 10 cars and are pleased to report five have increased in value. Two have remained unchanged and three have lost value.

As ever, the headline figure is not where the real story is. Hagerty track thousands of different cars and tens of thousands of transactions each year, meaning there are always some changes that need more explanation.

Here is each car from last year’s Hagerty UK Bull Market List with brief insight as to how the values have changed in the past 12 months. The full report can be read here.

The Aston Martin DB7 has had a mixed year. The number of cars Hagerty quoted for insurance in 2021 fell five per cent compared to 2020, and the average value of the cars quoted fell by a significant 15 per cent. That said, the number of policies wasn’t large, so these changes are probably stronger than they look.

Auction results were mixed, too. Outwardly the car did well: 36 sold from the 43 tracked at public auction, but of those auctioned up to the start of October this year, only three of the 11 with reserves exceeded that figure.

Since then, five of the seven tracked exceeded their reserve. So, it looks like the trend Hagerty predicted has started, and prices are expected to rise in the new year.

In its earliest, Mk 1 guise, the Mini was Hagerty’s second highest climber of the 10 cars highlighted in the 2021 Hagerty Bull Market List, gaining a 10% increase in its Hagerty Price Guide values. This growth was a theme throughout all versions of Mk 1 Mini Coopers, the increase based on a combination of strong auction results and policy quotes. Of the 28 Mk 1 Mini Coopers Hagerty tracked at live and online auction this year, only five failed to sell and of those with an estimate, only one failed to reach it. Two, both 1275 S models, sold for over £50,000.

The Ferrari 328 was an unexpected faller, dropping in value 1.1% over the year, when looking at the average of GTB and GTS values. This was mainly due to poor auction results: only four of the ten tracked at worldwide auction sold, and of the three offered at UK and EU sales, only one sold, achieving less than its lower estimate. Hagerty quote traffic was also down, by 26 per cent from 2020, but with an increase in quoted values of eight per cent.

In 2017, nearly 70 per cent of owners were Baby Boomers (born between 1946 and 1964) and under 20 per cent were Millennials (born 1981 to 1996). Since then, there’s been a huge rise in Millennial interest in the car: 40 per cent of quotes this year were for members of that demographic, and with Millennials driving much of the online buying market, that’s a good sign for the model.

The Ford Focus is still a very young car to be tracked by Hagerty – only the popular 1.6 Zetec version is followed – but this future Festival of the Unexceptional star has crept up by £100 on average in the Hagerty Price Guide. That’s a big rise in percentage terms, but mainly just a healthy nod that values are on the up. Without any auction sales to go on, the change is based on policy data (which had already increased year-on-year by 64 per cent by the beginning of 2021) and also advertised prices.

Five fetched more than £50,000 and one (offered by Silverstone Auctions, in March) was estimated at £115,000. It did not sell on the day, but attracted a bid of £80,000, which with commission would have been close to our auction record. Hagerty has also seen an uplift in quotes in the second half of the year, showing interest is still very strong.

The 20 per cent increase in Hagerty Price Guide values was not quite as it seems. The rise in Jaguar Mk II prices had been so quick, Hagerty felt it may have dropped behind the curve a little and made some corrections to values accordingly. The US guide has shown a more gradual rise: 11 per cent year-on-year for the 3.8 models and 7 per cent for 3.4 and 2.4 cars. A mean of these (9 per cent) would be more indicative of the global rise in values of the car.

The Land Rover Discovery may have scaled mountains for drivers and moved mountains for the car maker, but it has not moved in value this year. Although the number of examples covered by Hagerty continues to increase, the average value of insured examples has dropped very slightly by 2%. It’s a similar pattern in our auction results: of the 20 examples we tracked, the vast majority sold within estimate, with just two over, and two under.

Hagerty believes the outlook continues to be good as an impressive 18 of the 20 offered at auction sold, which is a very strong sale rate for a vehicle of this type.

Hagerty values of the Mercedes-Benz SLS have dropped slightly this year, the result of a steady decline in the median quoted value until the end of the summer. Advertised values were also slightly down on last year. Since then, though, things seem to have picked up. Quoted values have risen, and interestingly the number of quotes has increased by 24 per cent year-on-year. With the ages of those requesting a Hagerty quote spread quite evenly between Baby Boomers (42 per cent) and Generation X (34 per cent).

A drop of 10.5 per cent in a year is a lot, and at first glance it seems as if the heat has come out of the market for front-engined Porsches like the 944.

Although the number of quotes Hagerty made this year for the 944 S2 fell by 8 per cent, the average value rose by 12 per cent year-on-year, and 24 of the 29 Hagerty tracked at auction found new owners, a healthy sell-through rate. What happened here is that Hagerty lowered its top values significantly, as the market is not achieving the very top sales previously experienced: this year, only two cars sold for (just over) £20,000.

While the Renault 5 GT Turbo is on the up, it hasn’t gained as much as Hagerty thought it would. But the signs are still good: Hagerty is covering more on its insurance books, the auction sell-through rate is a very healthy 86 per cent, and there’s still a great deal of interest in them.

But just like the Porsche 944, Hagerty is not seeing big money being spent on the very best examples, as is the case for some of the Turbo’s peer group. In fact, the majority of auction sales this year have sat between Hagerty’s condition 2 ‘Good’ and 1 ‘Excellent’ values, with nothing above in the ‘Concours’ zone. Those cars condition-rated by Hagerty were sold at exactly the guided price however, maybe suggesting that when an exceptional car eventually comes to market, it could break records.

Of all 10 cars in the 2021 Hagerty Bull Market List, the Toyota MR2 is another gainer, this time up by 2.4 per cent, although in real terms that’s just £100 at ‘Excellent’ values. Mind you, it is moving in the predicted direction and has been especially popular at auction with a very impressive 86 per cent sell-through rate.

Hagerty also noted that the MR2 is now the 7th most shipped classic vehicle from the UK to US. With the list including other Japanese cars such as the Nissan Skyline R33 and Toyota Supra, both of which have seen prices rise significantly in recent months in the US, this could be the indicator of increased interest in the model.

The full report can be read here

James Mills, Hagerty’s UK Editor, added “The purpose of the Hagerty UK Bull Market List is to highlight cars that look likely to hold their value or, better still, rise in value, meaning the cost of ownership for enthusiasts and collectors is dramatically more affordable than the typical new car, which tends to depreciate in value the moment it’s driven off the forecourt. This insight helps keep the hobby healthy and shows how much choice there is for anyone wanting to enjoy driving.”

A new “First of its Kind” prototype beneath the Modena skies

An early prototype of the new MC20 convertible has left the gates of the historic Modena plant. This time, Maserati has selected a new look for its camouflage, featuring a cloud motif; after all, it is a convertible.

Like the MC20 coupé, the new model remains one of a kind, daring in every way and designed for perfection. The body is made of carbon fibre and composite materials in its entirety, an identical solution studied for all the configurations to come: coupé, convertible and, in the future, electric.