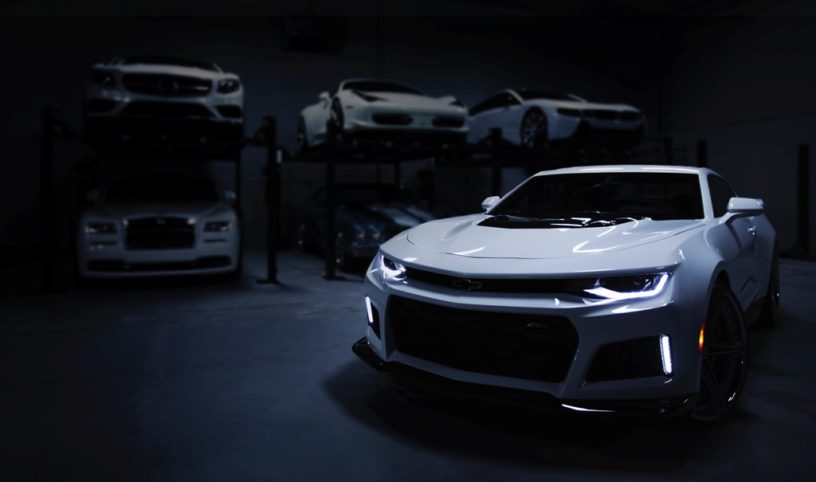 More than a third of households are thinking twice about staycations this year as surging fuel costs threaten to price families off the road, according to Auto Trader research.

The company’s survey of 2,400 users of its online marketplace found that 38% were less likely to choose a UK holiday this year – with almost nine in ten respondents, or 85%, blaming the decision on the rising cost of fuel.

The shift in attitude towards holidaying in the UK comes despite the travel chaos faced by millions of holidaymakers seeking overseas getaways at under-staffed airports during the Easter holidays.

More than half of those still planning staycations, or 51%, plan to holiday closer to home due to the price of fuel, while 52% are planning fewer staycations by car because of the rising financial pressure. Nearly a third, or 29%, are also less likely to embark on foreign driving holidays, the survey found.

While UK roads are expected to be busy for the looming Bank Holiday weekend, Auto Trader’s research also found 60% of respondents driving less due to the soaring cost of filling up.

As of April 25th, the cost of petrol and diesel remains near record highs at 161.8p and 176.3p a litre, despite the impact of Chancellor Rishi Sunak’s 5p a litre fuel duty cut in last month’s Spring Statement. Official figures showed the cost of petrol jumped by a 12.6p a litre in March, the biggest monthly rise since Office for National Statistics records began in 1990. Diesel rose by 18.8p a litre, also a record.

Two-thirds, or 66%, of respondents told Auto Trader that they would drive less if fuel prices continued to climb, up from 38% in February. The research also found one in four or 26% are using public transport more due to rising forecourt costs.

Ian Plummer, commercial director at Auto Trader, said: “The Covid-19 pandemic triggered a staycation boom, but it looks like being short-lived as foreign destinations reopen to travellers and drivers face the harsh reality of rising petrol and diesel costs for journeys at home.

“It is little wonder that would-be staycationers are thinking twice about embarking on lengthy road trips when it costs around £90 to fill the tank of a typical family car. This inflationary pressure is squeezing budgets across the entire economy and next March the Chancellor will be clawing back the temporary respite on fuel duty.”