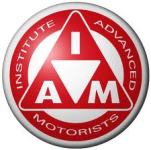 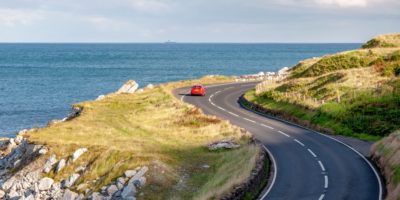 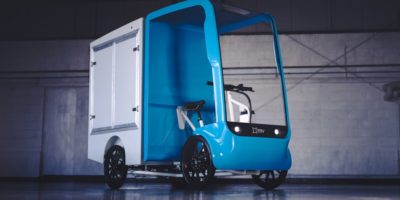 Metal merchants beware! Research by Auto Express magazine and road safety charity IAM RoadSmart has found that heavy-metal music could cause motorists to lose their cool behind the wheel and become almost as extreme as their guitar god heroes.

And the calming tones of classical music might not be much better, encouraging too much relaxation and slowing drivers’ progress.

But pop music could be just the ticket, creating the perfect atmosphere for smooth and controlled driving.

In a study to discover the effects of different types of music on driving style and safety, Auto Express and IAM RoadSmart used the high-tech racing rig at simulator experts Base Performance Simulators near Banbury, where drivers from the world’s top racing series go to hone their skills. The findings from the research are published in Auto Express today (29 May).

The two-lap test involved fast acceleration, a series of technically challenging corners and a speed-limited zone, completed by a controlled stop on the finish line at the end of the second lap.

After setting a control lap time with no music of four minutes 34 seconds, Tristan tried the same test again while listening to the fast and noisy song ‘(sic)’ by heavy-metal band Slipknot.

Tristan was a staggering 14 seconds slower and his throttle movements were far more jagged while listening to the metal compared to the control lap, and admitted listening to Slipknot made it harder to concentrate on the circuit layout.

Tristan made his next attempt listening to classical music, with the dulcet tones of Bach’s Goldberg Variations on his headphones. But while Tristan’s driving was better with Bach than with Slipknot, he was 12 seconds slower than his control lap, dropping his speed to just 35mph in a 50mph zone without noticing.

Then came ‘Shake It Off’ by Taylor Swift. Tristan’s time when listening to the bouncy pop classic was only two seconds slower than his control time, and IAM RoadSmart expert Tim Shallcross said that it was on this test that Tristan’s laps were “smoothest in terms of speed consistency.”

Finally came the complex hip-hop song ‘Humble’ by Kendric Lamar; although driving to this helped Tristan to a time just one second slower than the control lap, it caused him to overshoot the finish line by four car lengths – a potentially dangerous 60-70ft.

Steve Fowler, editor-in-chief of Auto Express said: “Much of the focus around distracted driving is on using a handheld mobile behind the wheel, and rightly so. But Auto Express’s joint research with IAM RoadSmart shows that as well as making a conscious decision to put their phone away when driving, motorists should also think carefully about what music they listen to.

“While heavy metal was clearly linked to Tristan’s worst lap, classical music fans may be interested to learn that some pieces appear to promote too deep a state of relaxation to be listened to when behind the wheel.”

Tim, IAM RoadSmart head of technical policy, added: “What is clear is that the ferocious thrash metal really reduced the ability of the driver to get around the track smoothly. That, and high-energy dance music, are designed to be felt as well as heard, and to be listened to at volume. It’s clear neither help when it comes to making exacting driving manoeuvres.

“Volume is the major factor for concentration and has a big effect. I would certainly advise drivers to dial down the noise when making a manoeuvre – and save the thrash metal for later in the day, or night!”