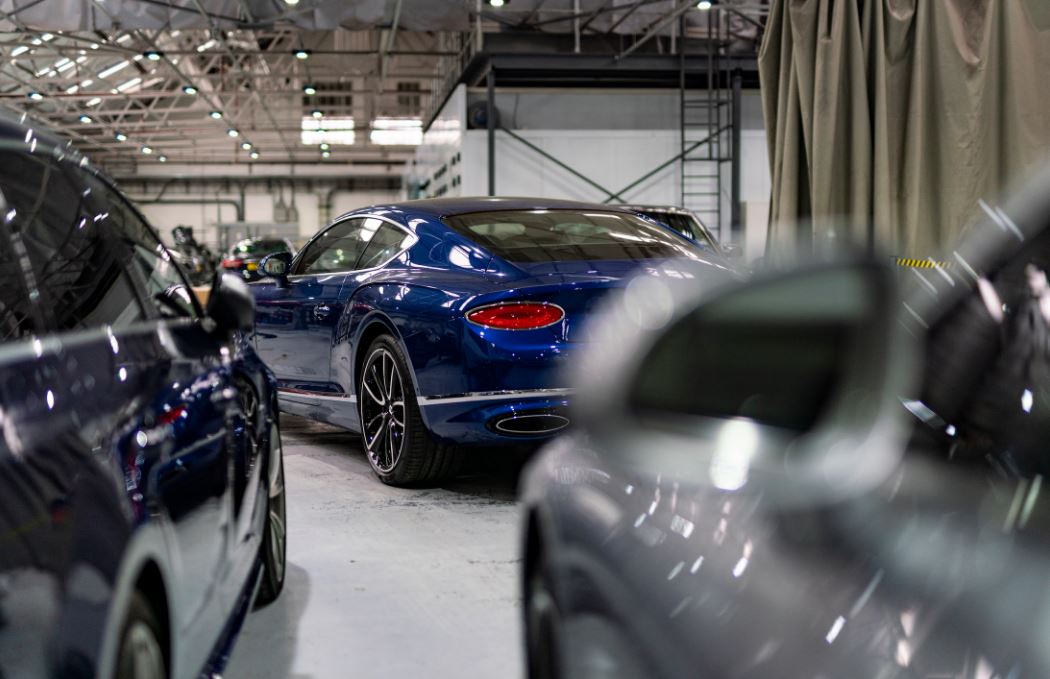 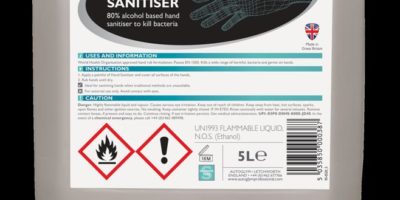 The Bentley paint and body network is made up of some of the best repair centres in the world, with exacting standards necessary to deliver the world-class service and results Bentley has established over the past 100 years. But Jack Barclay Bentley was highlighted for special praise.

Bodyshop of the Year is awarded based on a number of key criteria, including customer satisfaction and quality of work. Having been awarded a Royal Warrant for Service and Repair of Motor Vehicles to Her Majesty the Queen in 2014, the Jack Barclay Bentley Service Centre has always been a beacon of exemplary quality in all aspects of Bentley aftersales support.

The Jack Barclay Bentley brand and showroom on Berkeley Square are an important part of Bentley history. Recently subject to a multi-million-pound renovation, the Jack Barclay showroom retains many of its original design features from its establishment on its current site 1954, including the chequerboard floor, art deco signage and ornate entrance.