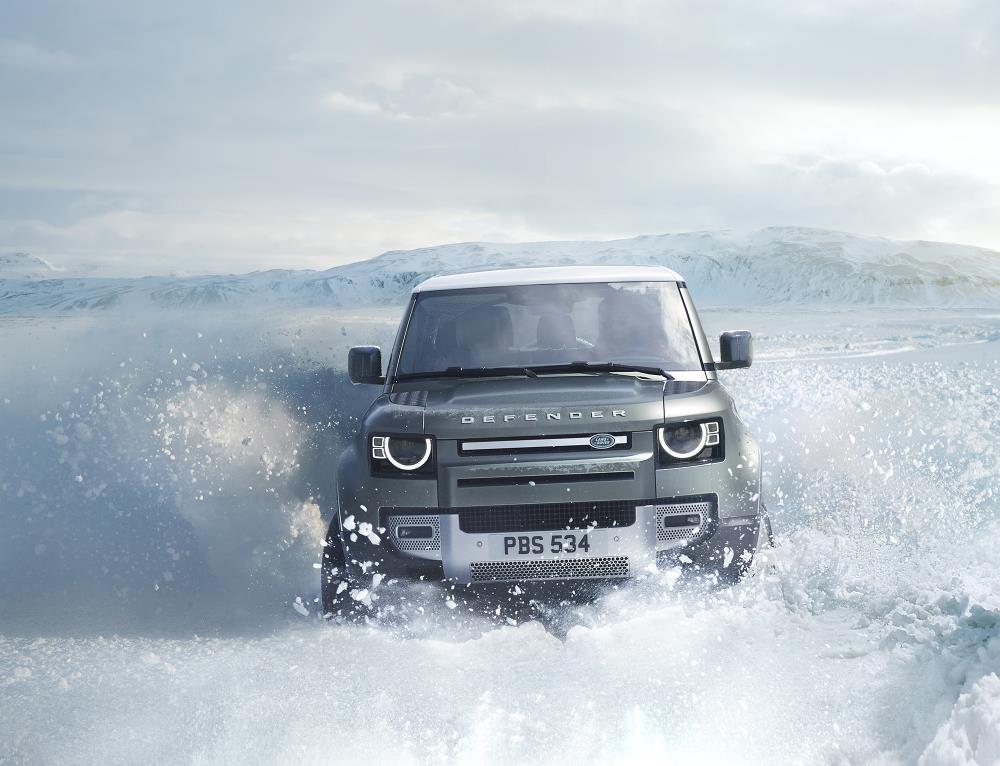 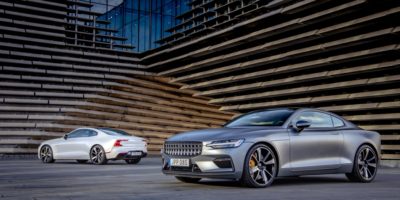 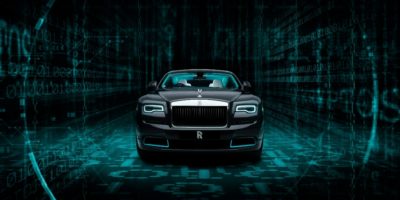 The Wraith Kryptos Collection – a labyrinth of complex ciphers 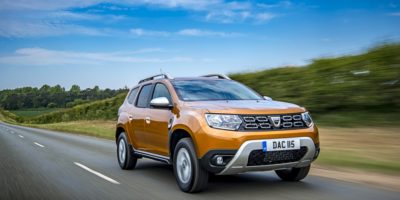 Land Rover has won three coveted What Car? Awards at the 42nd running of the UK’s most prestigious recognition of excellence in automotive. The Range Rover Evoque, Range Rover Velar and Land Rover Defender all won major titles, while the Discovery was also named Best Luxury SUV under £60,000.

The first-generation Evoque created the compact luxury SUV market with global sales of over 772,096 (20% sold in the UK) and more than 217 international awards. The new Range Rover Evoque is a sophisticated evolution of the original, fitted with a number of world-first technologies and has continued to achieve global success. Over 80,000 were sold throughout the world in 2019, with 23,287 of those sold in the UK.

In the category for Best SUV Coupe, the Range Rover Velar took the gong with the judging panel saying, “the Velar is like those people you see at music festivals who somehow define glamour while effortlessly shrugging off the mud; that ability is in its genes. It balances style and substance without losing its grip on the realities of daily life, and our favourite engine and trim combo keeps its price down. High fashion has never been so rational.”

Created from a clean sheet using Jaguar Land Rover’s Lightweight Aluminium Architecture, Velar continues Range Rover’s history of innovation, incorporating advanced technologies, compelling design and absolute attention to detail. This latest award for Velar comes nearly three years after it was first unveiled, and follows its crowning as most beautiful car in the world by the World Car jurors in 2018.

Land Rover’s third win of the evening came courtesy of the Reader Award for most anticipated car of 2020. What Car? readers were asked to place their vote on the car they were most looking forward to seeing this year, and the new Defender received more than twice as many votes as any other car.

Rawdon Glover, Managing Director, Jaguar Land Rover UK said: “The What Car? Awards have long been among the most trusted in the industry and our performance this year is a perfect affirmation of the path that we’ve set Land Rover on. Not only are two of our current vehicles now objectively the best in their respective classes, but the future also looks equally bright, with huge enthusiasm from the general public for the new Defender.”

Land Rover’s Discovery won the price point category for Best Luxury SUV under £60,000 with judges quoted the “Discovery’s roomy interior is cosseting and feels special” as well as its off-road and towing abilities, “the Discovery is in a class of its own for serious off-road driving, and it’s the best if you tow a trailer.”

The Wraith Kryptos Collection – a labyrinth of complex ciphers