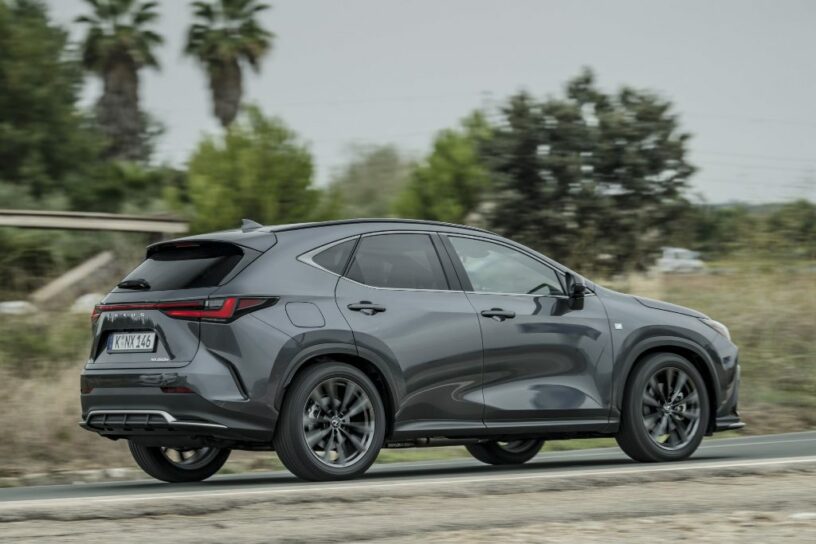 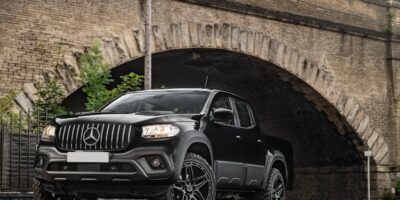 This first acquaintance has yielded a raft of high-scoring reviews and praise for the vehicle’s key qualities, in particular the performance of the plug-in system, the new multimedia platform and the core Lexus qualities of comfort and refinement.

Here are some of the highlights from the past week’s reports.

What Car?’s four-star review commends the NX as “the best car Lexus has launched for years,” highlighting the “impressive pure electric range,” “strong performance,” and “promise of stellar reliability”. It also points out the particular appeal for company car drivers who pay benefit-in-kind tax, quoting the seven per cent rating achieved thanks to the model’s low CO2 emissions and EV driving capability.

Awarding a four-out-of-five-star rating in Auto Express, James Brodie praises the Lexus as “efficient, refined, comfortable, practical (and) relaxing to drive,” noting the size of the high-voltage battery and role it plays in the NX’s “impressive” performance figures. He also highlights interior quality “as plush as you’d expect of the badge” and the “de-cluttered” driver’s cockpit, commenting: “It’s improvements like these that exemplify the new Lexus attitude.” In his verdict he declares the NX to be “efficient, refined, comfortable, practical, relaxing to drive”.

It is a four-star report in Car as well, with Tom Wiltshire echoing appreciation of the car’s comfort and efficiency: “The brand’s had more experience making hybrids than just about anybody and it’s pretty much nailed the experience when it comes to daily driving.” He expects the NX 450h+ to be “utterly painless to own,” referencing the up to 10 years warranty cover and describes the new multimedia system as a “revelation”.

Felix Page, for Autocar, reports: “This is a thoroughly modern and tastefully engineered proposition with its own distinct character… and impressive performance statistics.” He adds his voice to praise for the new multimedia platform, its “clean-cut interfaces and slick processing” being “in line with the class best,” and commends the PHEV drivetrain as “subtly effective and impressively economical.”

It’s another four-star appraisal from Motoring Research, which describes the NX 450h+ as a “a car you’ll appreciate over time, on journeys – such as the daily commute – where convenience and comfort matter most”. Meanwhile, Parkers (giving a 4.1/5 rating) reports: Material quality is peerless all round. This is a very nice place to sit. Running on electric can often display refinement issues – with no engine to drown out wind and road noise it becomes more prominent. That’s no issue with the NX, which remains impressively silent whether the engine’s off or on.”