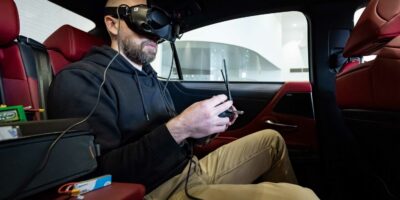 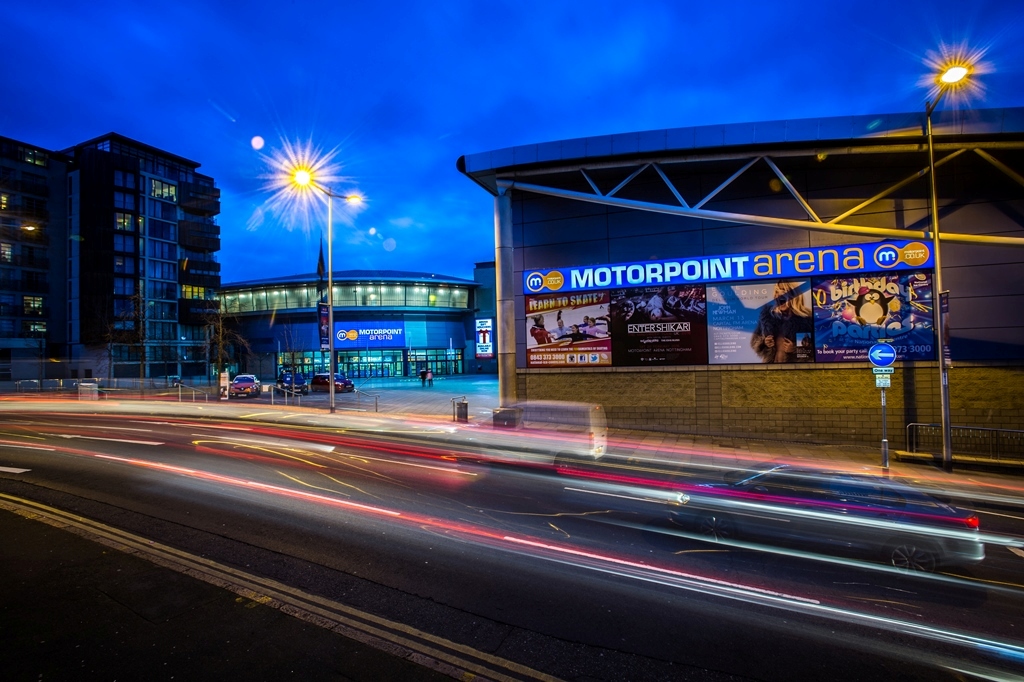 Lexus dealers are the best in Britain, according to Driver Power, Britain’s most comprehensive ownership survey, published exclusively in Auto Express magazine and online at autoexpress.co.uk today.

Once again, Lexus topped the charts in a number of key areas, including for the politeness of staff, their communication, the standard of work their service centres carry out, and how readily courtesy cars are available. Lexus also had the lowest proportion of reported complaints of any brand’s dealerships in the 2020 survey.

Lexus led a trio of Japanese brands in this year’s survey, with Honda and Toyota placing second and third respectively, narrowly ahead of Porsche, Peugeot and MG.

Steve Fowler, Auto Express editor-in-chief said: “Fresh from topping our annual brand survey earlier this year, this latest win in our dealership survey shows Lexus knows precisely what its customers want, and the firm continually delivers. Remarkably, its score of 93.42 per cent marks an increase over last year’s result, in what has been the most challenging year in recent history.”

Ewan Shepherd, director of Lexus in the UK, said: “This is the fourth successive year that we have topped the Driver Power rankings, which makes us really proud. We never take success for granted. Lexus is committed to constantly improving the service we provide and the amazing experiences we offer our customers, so it is particularly rewarding to see our network achieving a higher score than in 2019.

“That can be attributed to the hard work and commitment of retail network partners across the country who embrace our concept of omotenashi â€“ our passion for the best hospitality in everything we do for our customers.”

Franchised dealers appear to be performing well across the board. Regardless of brand, customers are generally very happy, with more than 85 per cent of respondents having no complaint with their dealer. Where customers did have cause to complain, workshops struggling to identify faults was the most common gripe, followed by cars not being ready when promised.

The new issue of Auto Express has the full rundown of the best dealerships in the country, as well as a rundown of Britain’s best breakdown providers, and deals on the top 50 cars from the Driver Power new-car survey.