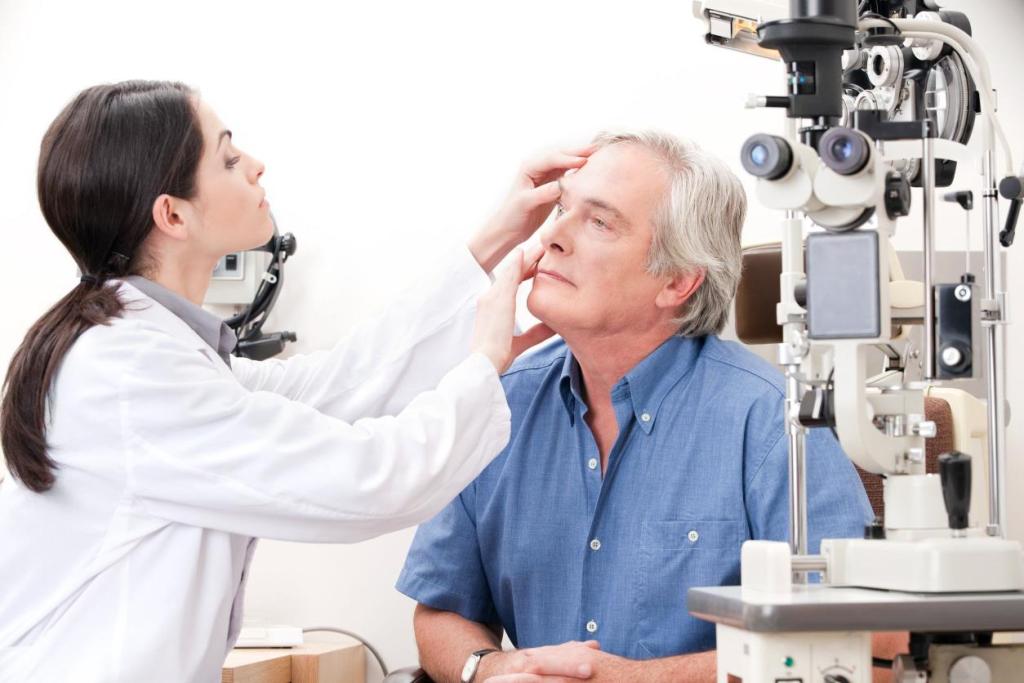 Licence Bureau is backing a call to make regular eye tests mandatory as data revealed 134 drivers a week have their driving licence revoked for not meeting the minimum eyesight requirements.

The DVLA data, obtained by Direct Line Motor Insurance, highlighted that on average 7,000 people a year lose their licence due to failing eye-sight but Licence Bureau fears this may just be the tip of the iceberg with many more drivers with unsafe vision taking to the wheel daily.

And with vision degrading with age and with more working drivers’ retirement ages increasing over time the worry is this problem is going to get worse if companies and their drivers are not forced to take more regular tests.

Licence Bureau, the UK’s number one supplier of driver licence validation services, is strongly advising businesses and all fleets to make mandatory eye tests a standard element of their road safety compliance programmes. Already, as part of its driver audit, Licence Bureau confirms when a driver was last tested and flags-up those who have not been tested in the last two years. This is done via a simple survey in which a driver confirms their eyesight is satisfactory for the job.

‘We welcome the research highlighting the challenges related to driver eyesight and have been a keen advocate of regular eyesight testing since our inception,’ said Steve Pinchen, sales director at Licence Bureau.

‘Although the evidence is damning, the good news is it could potentially help heighten the awareness around the risks associated with not having regular eye tests – the results of which could potentially mean losing a driving licence or worse, causing a road traffic accident.’

A previous study by Direct Line into the vision of drivers found that 16% of drivers had had an accident in the past two years, increasing to 67% for those who needed glasses or contact lenses but didn’t wear them.

Steve continued, ‘The statistics should ring alarm bells for any business operating a fleet because the risks are significant. It’s an area that is often taken as a ‘given’ in relation to driving but in-fact is quite the opposite and should be at the top of the list of priorities.’

Over three-quarters of optometrists (81%) support changing the law to make annual eye tests mandatory for drivers.

Currently the DVLA requires drivers to be able to read (with glasses or contact lenses, if necessary) a car number plate made after 1 September 2001 from 20 metres. Drivers must also have a visual acuity of at least decimal 0.5 (6/12) measured on the Snellen scale and have an adequate field of vision.