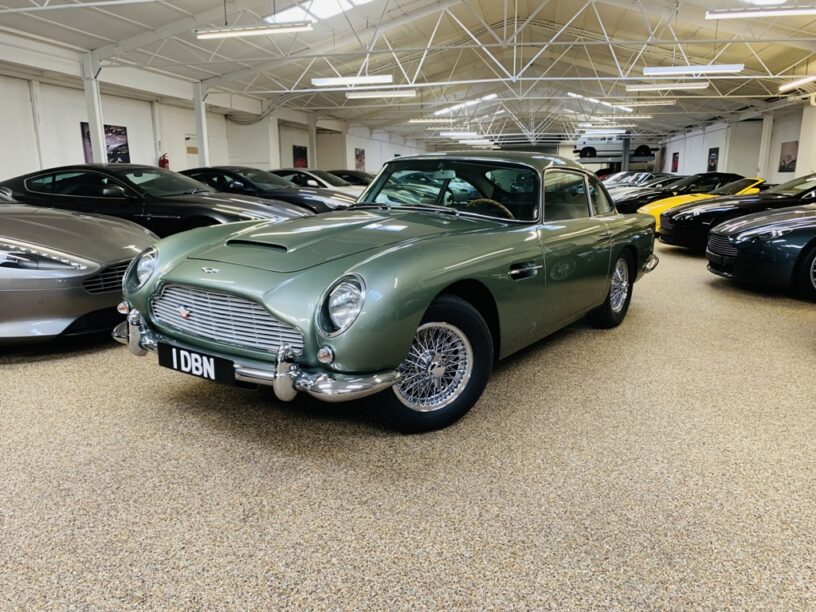 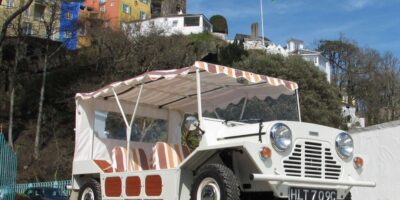 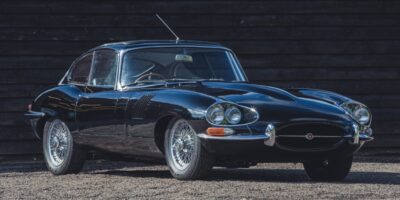 Delivered in 1964 to Aston Martin concessionaire J S Inskip, 64thÂ Street, New York, USA, it left the UK painted in California Sage (a light metallic green) with a white gold interior, white wall tyres, a heated screen, Motorola radio, powered aerial and air conditioning. It lived in the USA until it made its way back to Europe in the 1980s where it was purchased at auction by Jean-Marie Cousty, a member of the French Aston Martin Owners Club, who enjoyed it for two decades in and around Paris before he sold it in 2000. It left France, going to Holland before later being bought by the Kuwait Royal Family.

McGurk discovered the car in 2020 and brought it back to McGurk Performance Carsâ€™ Warwickshire HQ. â€œWe could tell it was a very sound and solid car, and we thought it would be a great base for a light restoration. I advertised it for sale as it was and was inundated with people interested in it, but nobody could come and see it because they couldnâ€™t travel during lockdown. By the time it got to June (2020) we decided to strip the car ourselves, get the engine running properly and things escalated from there,â€ says McGurk.

â€œWeâ€™re better known for our sales and servicing of more modern Aston Martins, but with assistance from a few specialists, weâ€™ve completely restored this beautiful, rare, left-hand drive DB5,â€ says McGurk. While doing so McGurkâ€™s found all the body panels numbered with the 334 chassis number, underlining its originality, while the fitting of a sunroof in 1978 is again obvious thanks to the fitter dating the sheet metal panel. It wears Vantage badging, too, with it having previously been converted to Vantage specification, it having the correct Weber carburettors and revised camshafts to increase the 4.0-litre straight-six engineâ€™s output from 282bhp to 325bhp.

Finding the correct, original parts has been a mission worthy of the DB5â€™s most famous driver, with things like the original glass headlight covers being particularly tricky to source, McGurk admitting some things caused headaches, but, usefully, the car was virtually complete when it was purchased, maintaining its originality.

Having finished the restoration McGurkâ€™s will showcase it over the next few months and use it as intended, it likely to visit to its one-time Paris home and be enjoyed as it should be on a classic European tour.

â€œYou could say weâ€™ve used lockdown productively,â€ says McGurk, who having personally managed the restoration is somewhat reluctant to put it up for sale. â€œIâ€™m hugely proud of what my team here have achieved with this beautiful DB5, any restoration is a challenge, but to return a car to such immaculate condition while the rest of the world stopped turning is testament to the dedication and passion of all of those involved. Iâ€™m looking forward to showing it at various events here at McGurks and beyond, as well as driving it, too,â€ admits McGurk.

Based just a short drive from Junction 12 off the M40 in Kineton, Warwickshire, McGurk Performance Cars is local to Birmingham, and easily reached from London and all over the UK.