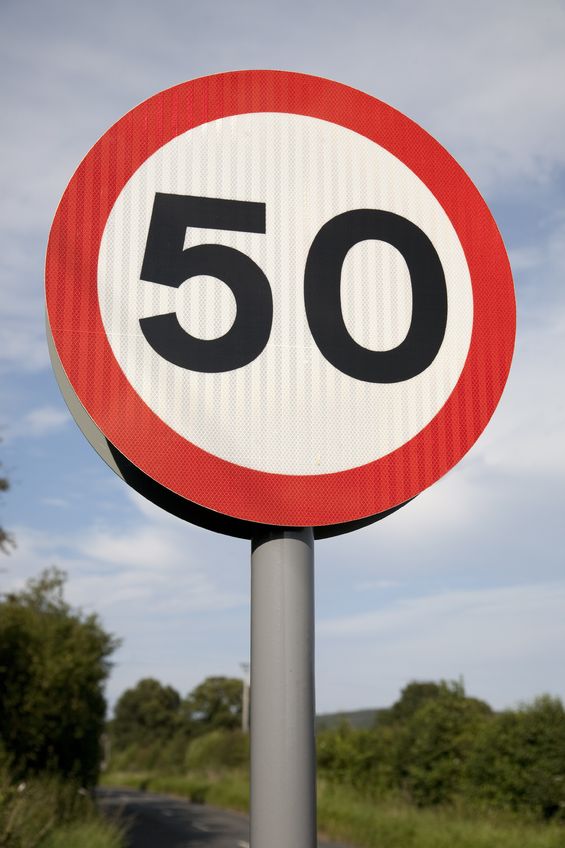 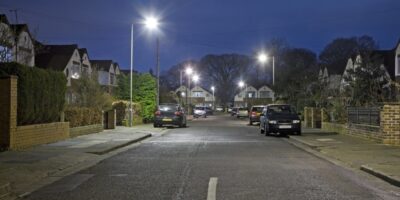 Nearly half of people have witnessed an increase in drivers breaking the speed limit during the government lockdown, according to research carried out by the RAC.

Forty-four percent of UK adults say they have seen more drivers speeding now than they did before the Government introduced the coronavirus lockdown. Roads with 30mph limits appear to be the most abused, with 23% of the 2,020 people questioned by the RAC saying they had seen drivers very obviously breaking the law by going too fast.

Fifteen per cent said they had seen drivers breaking both 20mph and 40mph limits, whereas in 50mph limits only 10% felt there was an increase in speeders. In 60mph and 70mph limits the uplift in speeders is far less pronounced, with 6% and 5% respectively reporting they had seen these limits being broken – but this still represents an increase in observed speeding on these roads compared to before the lockdown.

Just under one in 10 (8%) people claimed they have seen more drivers using handheld mobile phones at the wheel than they would in normal, non-lockdown conditions. Shockingly, 5% of those surveyed believed they had witnessed vehicles racing on public roads.

Evidence from police forces across the country sadly backs up what people surveyed told the RAC, with the Met Police clocking one driver doing 134mph in a 40mph zone and Greater Manchester Police recording a driver going 129mph on the M62.

“The frightening conclusion from our research is that a significant number of irresponsible drivers are taking advantage of quiet ‘lockdown’ roads by driving far too fast, putting lives unnecessarily at risk.

“Since the Government told the nation to stay at home many roads have become almost deserted so it’s a concern this is being seen by some as an opportunity to illegally ignore speed limits. It would only take a fraction of a second when driving well over the speed limit for something terrible to happen. Couple this behaviour with the fact there are many cyclists on our roads and more people are having to walk in the road to maintain a safe distance from others on pavements and you have a recipe for disaster.

“The last thing the NHS needs as it works night and day to help patients with coronavirus is to have to deal with people injured in avoidable road traffic collisions caused by motorists driving far too fast.

“While there are fewer drivers on the road, it appears police speed traps are more needed now than ever as some of the speeds in built-up areas appear to be excessive. Some police forces, including Greater Manchester and The Met, have already announced crackdowns and it looks as though a similar approach needs to be taken in other parts of the country. It seems very wrong that people who drive so far above the limit should get away scot-free especially during a national emergency.”

For more information about why motorists should be more careful when driving on empty roads during the COVID-19 pandemic visit the RAC website.