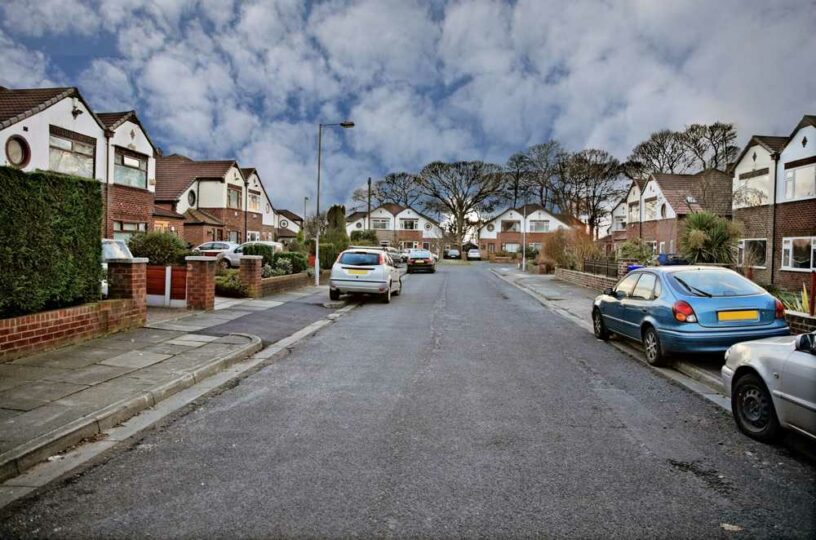 With the potential of a government clampdown on pavement parking just around the corner, motorists could soon be kicking pavements to the kerb in favour of rented driveways, claims the online parking portal YourParkingSpace.co.uk.

A Department for Transport consultation into future pavement parking rules came to an end in November 2020, however a decision or analysis of the consultation results is yet to be released.

When released, the report will reveal the level of industry support for the three proposals put forward, and which of these the government is likely to implement.

The first two options would see improvements to the existing system or give local authorities extra powers to deal with obstructions. However, option three would introduce a nationwide pavement parking prohibition which would see the practice banned across the UK.

This would also result in the extension of the existing bans in London and Cardiff, meaning drivers will continue to be slapped with fines of around £70 for each infringement.

However, YourParkingSpace.co.uk is offering savvy motorists anticipating these changes an alternative, by parking on empty driveways rented out by homeowners.

Harrison Woods, CEO at YourParkingSpace.co.uk, commented: “The next few months could determine where millions of Britons will be allowed to park, marking possibly the biggest shift in parking patterns for a generation.

“Therefore, we urge drivers to begin considering possible alternatives to pavement parking, with parking on empty rented driveways being one such option.”