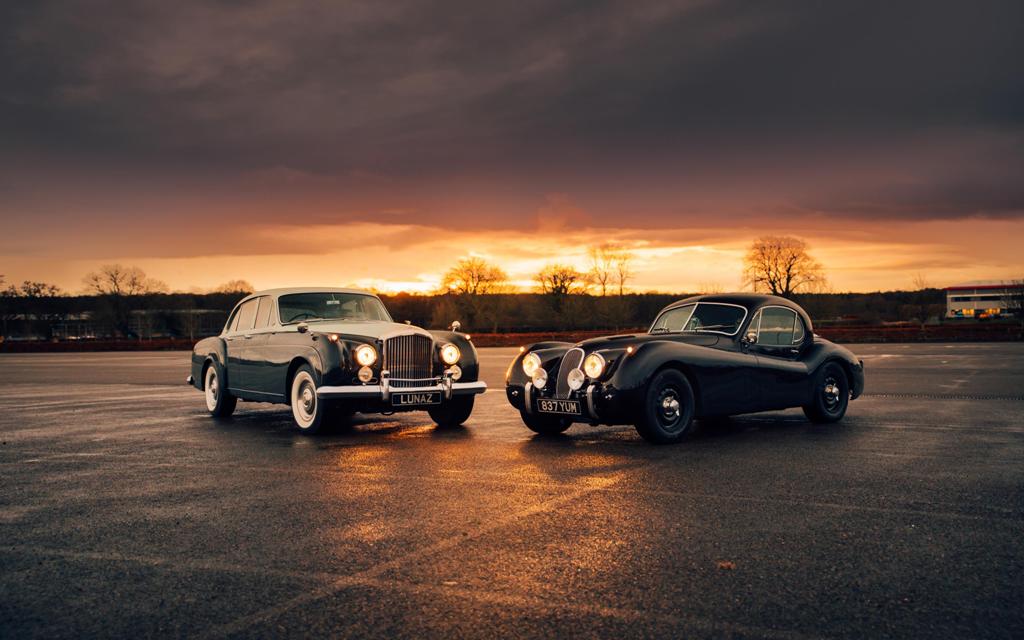 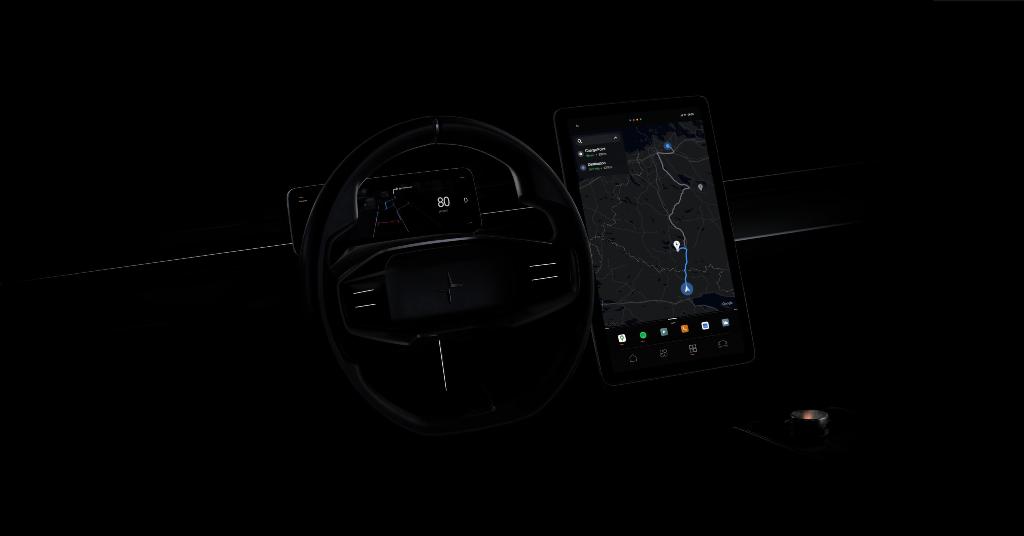 Polestar showcases the future of HMI 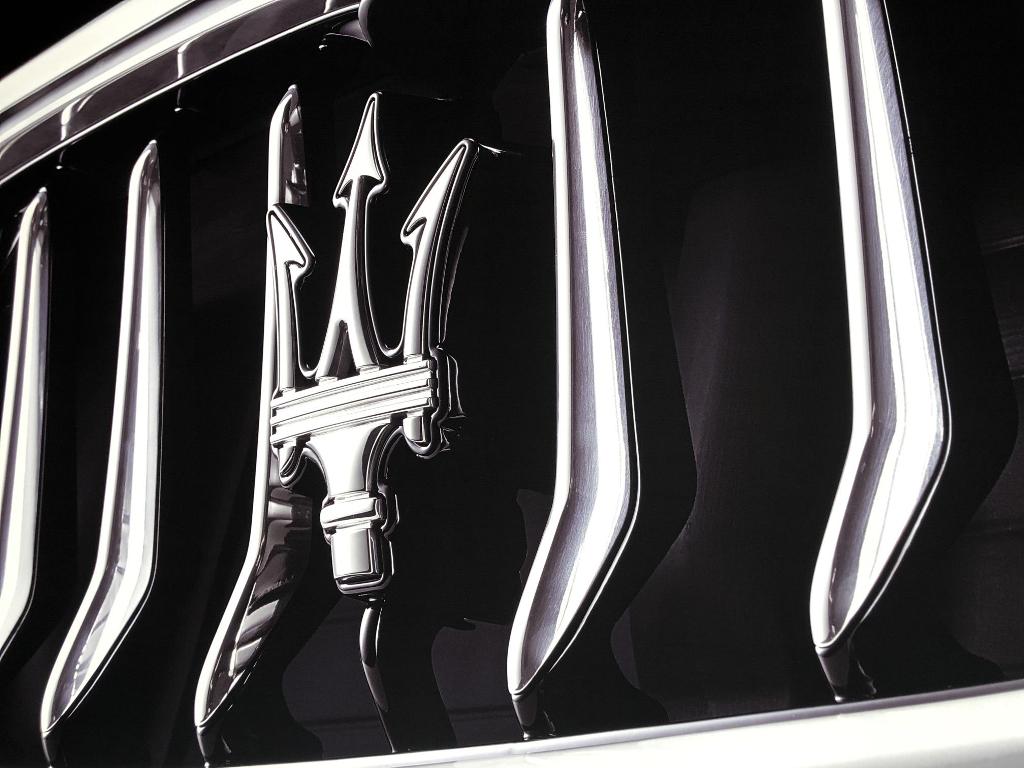 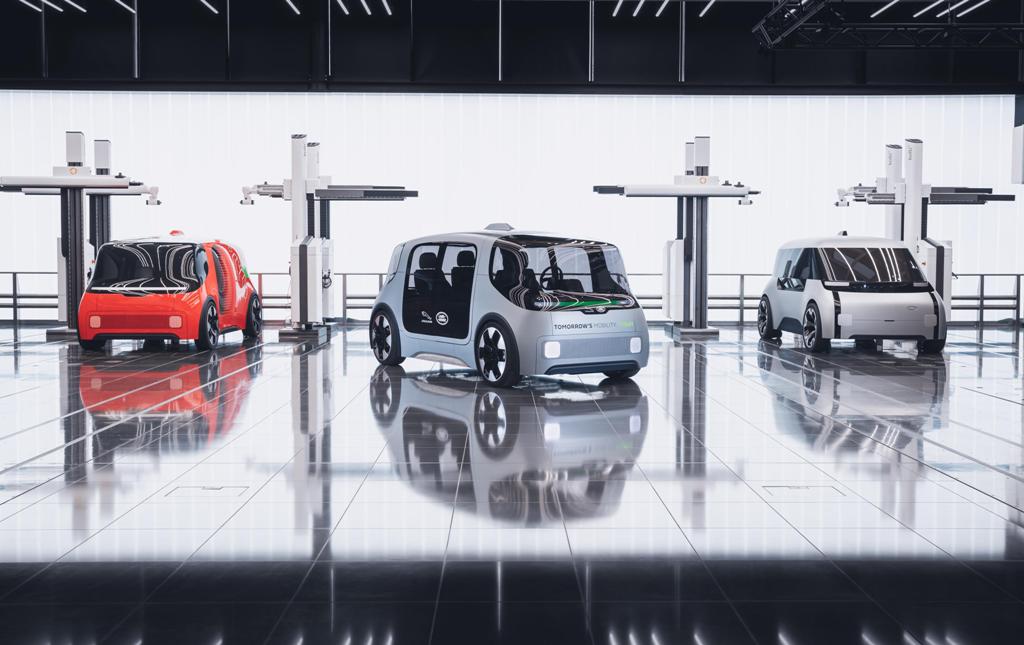 “Legislation to reduce carbon emissions through bans on petrol, diesel and hybrid engines is an urgent reality. Lunaz is electrifying the most beautiful classic cars in the world so that they can be driven and enjoyed by future generations.”
David Lorenz, Founder, Lunaz.

Lunaz is delighted to announce a doubling of its workforce at its Silverstone, England based HQ. The firm, founded in 2018 has rapidly become a leader in the creation of hand-made electric classic cars.

This growth is driven by rapidly expanding global demand for truly sustainable luxury goods. Governments in many major markets are also engaged in creating legislation that will ban the sale of new petrol, diesel and hybrid powertrains in the coming two decades. This includes Lunaz’ home market of Britain, where Prime Minister, Boris Johnson, announced yesterday that a ban on the sale of new cars with internal combustion powertrains will be brought forward from 2040 to 2035.

The number of specialist engineers, craftspeople and designers will double by the end of the year as consumer sentiment shifts towards a requirement for zero-emissions luxury cars. Hilton will lead the recruitment process.

“At Lunaz we are engaged in vital and urgent engineering. These are the most beautiful and celebrated cars in history. As a collective we are proud to make classics a relevant proposition for the future.”
Jon Hilton, Managing Director and Technical Lead, Lunaz.

Lunaz has enjoyed a significant period of expansion. Its debut car, a 1953 Jaguar XK120, is now ready to go into production following successful completion of an exhaustive period of testing and proving. This includes crucial range tests that have proven the car comparable against the latest electric cars in all conditions.

Numbers will be strictly limited and global collectors are currently vying for build slots through a direct relationship with the factory.

In addition to the Jaguar, a 1961 eight-seat Rolls-Royce Phantom V and 1956 Rolls-Royce Cloud are nearing completion ahead of the opening of order books for limited production runs. A 1961 Bentley S3 Continental Flying Spur also joins the Lunaz collection, adding a third iconic British marque to the company’s stable of electrified classics.

Every electric classic by Lunaz undergoes total restoration before it is converted to the firm’s proprietary electric powertrain. Modern technological features including satellite navigation, smartphone connectivity, full climate control and power steering will be sensitively integrated to deliver on Lunaz’ promise to create the most sustainable, usable and reliable classic cars in the world.

Each car benefits from fast charging capability, regenerative braking and the scope for clients to specify highly unique personalisation through consultation with a specialist designer. This ensures no two electric classic cars by Lunaz are ever the same.

The electric Jaguar XK120 by Lunaz benefits from the firm’s proprietary electric powertrain. Battery size is 80kWH, the equivalent to 700NM of torque (516lb ft) from zero engine speed and 375bhp. The twin motors will propel the car from 0-60 mph in under 5 seconds. Range is expected to match a new electric car.

Order books are open now and build slots can be secured through direct relationship with the factory. Prices start at £350,000 plus local taxes and import duties.

Polestar showcases the future of HMI