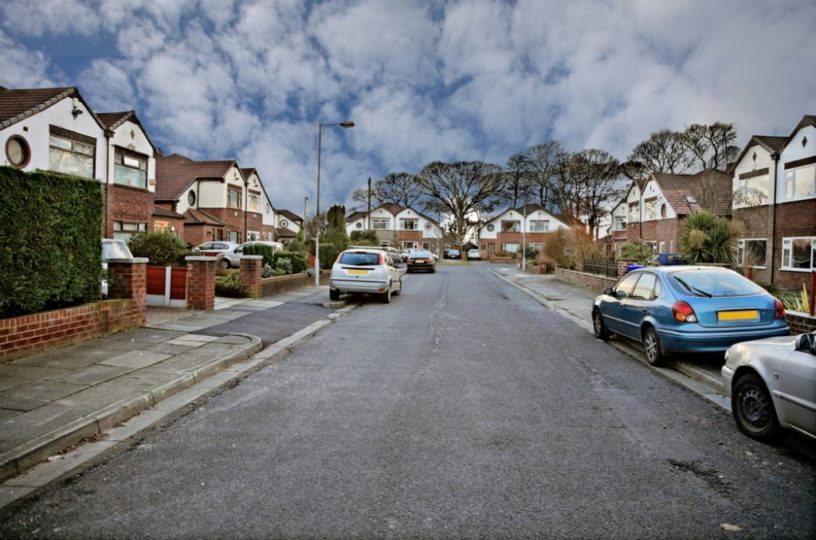 A new study by online parking portal YourParkingSpace.co.uk indicates that a majority of Brits now want to see pavement parking banned across the country.

Its UK wide survey found that more than half of those surveyed are now in favour of outlawing the controversial parking practice, compared to just 44 per cent two years ago.

And with a government consultation soon looking at the contentious issue, with the strong possibility of a harsh clampdown, it could soon be that pavement parking is a thing of the past.

At present, the practice is only illegal in London with Scotland set to follow, however in many other parts of the UK the law is less clear.

Harrison Woods, managing director at YourParkingSpace.co.uk, said: “This new study shows there has been a significant mood change in attitudes towards pavement parking, with 52 per cent now in favour of banning it across the whole of the UK.

“It looks like this might happen sooner rather than later following an imminent government consultation to settle the issue once and for all.”

However, if a new nationwide law against pavement parking is introduced then it could affect millions of motorists as the latest study also found that this is how more than 1-in-3 drivers have parked their vehicles.

Moreover, more than 1-in-20 park on a pavement on a daily basis. The most popular reason for doing so was to stop the vehicle from blocking the road.

Harrison added: “Most people who park on the pavement do so to keep the road passable for other vehicles, such as the emergency services, but by parking up on the kerb they can make it difficult, or impossible, for pedestrians to get by.

“Therefore, we would urge motorists to consider all their options before leaving their vehicle on a pavement.”