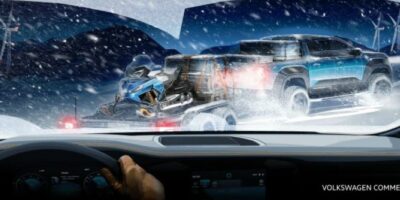 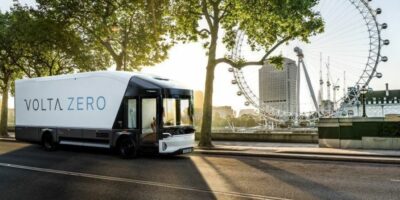 The Road Haulage Association is alarmed at the news that an HGV and its driver were targeted in a hi-jack attack by migrants at Calais in an attempt to cross the Channel.

RHA chief executive Richard Burnett said: â€œThis latest development is extremely disturbing and comes as a stark warning to UK-bound hauliers that migrants will stop at nothing to reach our shores.

â€œIn this instance the truck itself was hi-jacked, the driver was attacked with a brick and he ended up in hospital with a severe head injury. Since this situation began we have stressed that migrants are putting the lives of HGV drivers at risk.

â€œThis latest method of actually targeting and hi-jacking vehicles is a new one and clearly shows that the desperation of migrants to get to the UK has reached new heights.

â€œItâ€™s clear that migrants will stop at nothing to cross the Channel. Less than six weeks ago we saw the death of a driver as a result of migrant action. Security at the Port must be increased before the unthinkable happens and another driver loses their life.â€