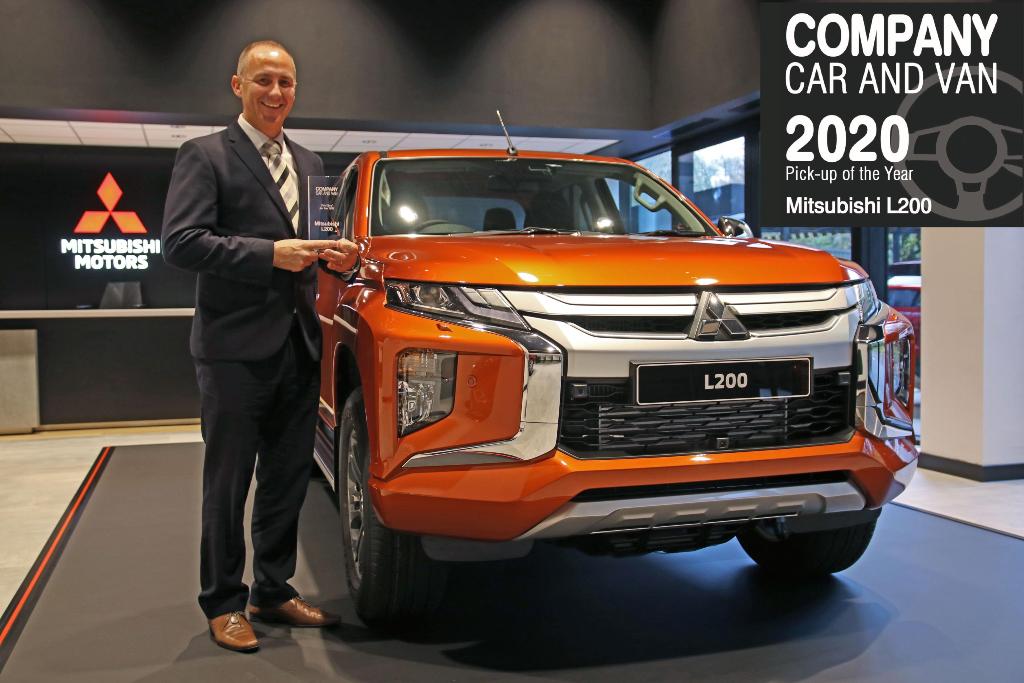 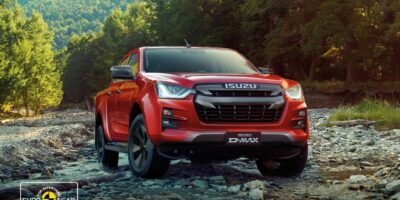 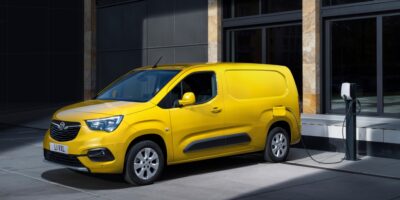 Important: New information for HGV drivers and their crews travelling to Europe

The Mitsubishi L200 Series 6 has been crowned ‘Best Pick-up’ for 2020 by Company Car and Van magazine. The award was presented recently at the headquarters of Mitsubishi Motors in the UK, which is based in Cirencester, Gloucestershire.

Priced from just £21,515 (CV OTR Price*) for the entry-level Mitsubishi L200 4Life Club Cab, the L200 Series 6 has been engineered to be the most capable pick-up truck Mitsubishi Motors has ever produced, introducing car-like levels of driving refinement and state-of-the-art safety systems to the segment and offering the perfect solution to motorists looking for the practicality and versatility of a pick-up truck without compromising on comfort, driving pleasure or running costs.

Company Car and Van is a motoring magazine and website aimed at the managers of small to medium fleets and company directors with vehicle fleets of less than 100 units.

Andrew Walker, Editor and Publisher, Company Car and Van said: “When we drove the new Mitsubishi L200 Series 6 we were delighted to report that it was good, very good & came with far better road manners than all previous L200 models. The new L200 Series 6 has taken the range into uncharted territory for Mitsubishi & now offers an almost car-like drive, whilst still retaining its work-horse credentials. It’s now right at the top of the class.”

Clive Messenger, General Manager – Fleet Operations, Mitsubishi Motors in the UK said: “Being awarded ‘Best Pick-up’ by Company Car and Van is a fantastic accolade for the Mitsubishi L200 Series 6, recognising further evolution over previous generations that creates a new standard of excellence within the Pick Up sector.”

Important: New information for HGV drivers and their crews travelling to Europe