More than 1-in-10 would defy pavement parking ban 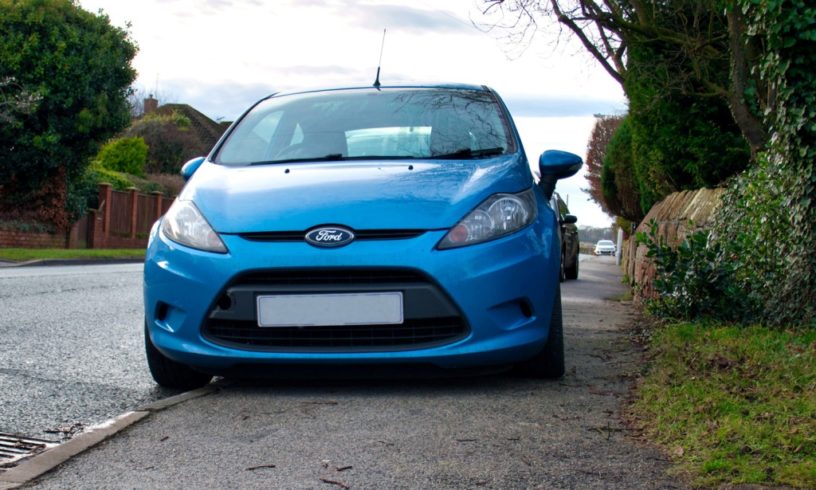 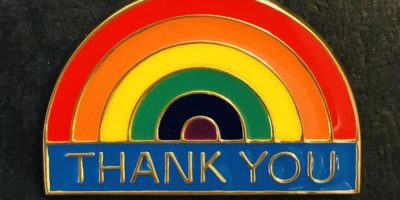 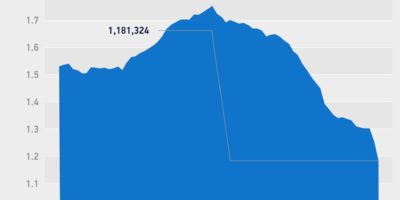 New research from YourParkingSpace.co.uk reveals that more than 1-in-10 British motorists would defy a pavement parking ban if it was introduced following a government consultation.

At present, in London it is illegal to park on the pavement, and is due to be outlawed in Scotland from 2021, but it is a grey area in other parts of the UK.

Meanwhile, the government is to run a consultation which could see a widespread ban with increased powers for local authorities to crack down on unnecessary pavement obstruction.

Yet according to the new study by the online parking portal this would not stop 16 per cent of motorists from continuing to leave their vehicles on pavements despite the risk of punishment.

Harrison Woods, managing director at YourParkingSpace.co.uk, which provides 1000s of empty driveways and spaces across the UK for motorists to rent on an hourly, daily or monthly basis, said: “It seems likely that pavement parking will become punishable in many parts of the country, yet this won’t deter a sizeable number of motorists from continuing to do so.

“We would remind all motorists to consider their actions and how it impacts on others.”

Parking on a pavement can cause major inconvenience to people in wheelchairs, the partially sighted and those with pushchairs, among others, who struggle to find room to pass the vehicle.

However, some motorists who park on a pavement say they do it out of necessity as, for instance, parking on the road in a narrow street could block emergency vehicles.

Harrison added: “Pavement parking has always been a contentious issue, and even if it is banned across the whole of the UK, it will continue to divide opinion.”

For more information about YourParkingSpace.co.uk, or to list your driveway for free, visit www.yourparkingspace.co.uk.