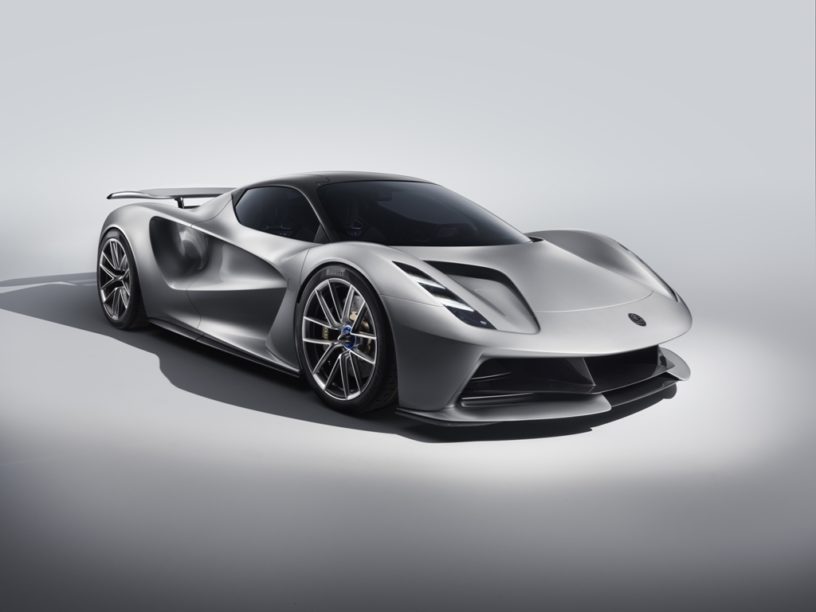 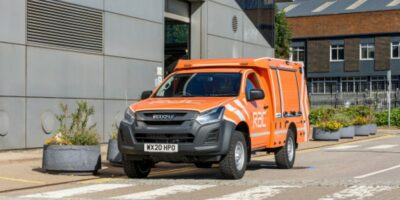 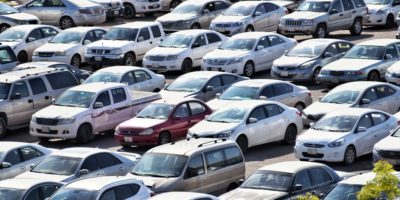 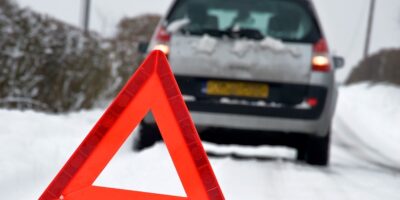 Most drivers are happy with the size of their current car, but one in 10 want a bigger car next time, according to research into buyers’ intentions by the online car supermarket BuyaCar.co.uk.

Analysis of motorists’ plans for their next car also reveals significant differences between the satisfaction of men and women with the size of their current vehicle along with contrasting aspirations for upsizing or downsizing next time.

Overall, 71.9% of drivers are already in their ‘Goldilocks car’ – just right, rather than too big or too small. But breaking down the figures between men and women reveals that men are more likely to aspire to a bigger or smaller next car. And women appear less concerned than men overall when it comes to changing the size of their vehicle.

More than 700 motorists were asked which body style of car they currently drive and what they intend to choose when they change their car. While 78.9% of women said ‘about the same’ that figure fell to 71% with men, who are significantly more likely to aspire to a bigger or smaller vehicle than what they’re driving today.

Men are twice as likely as women to downsize for their next car – at 11.1% compared with 5.3% of women who plan to change down. And whereas 7.9% of women hope to trade up in body size that figure is 11% for men.

Men are also twice as likely to say their next car will be a 4×4 or Crossover body style, while women are four times as likely to opt for a smaller City Car body type.

With used sports car sales reportedly surging* in Britain, following lockdown almost one in 10 men say their next car will be a coupe style, compared with 5.6% for women and between 6.5% and 6.9% of men and women respectively intend to buy a convertible.

BuyaCar.co.uk analysts point out that the difference between men and women in terms of intentions to change the size of car they drive is in line with findings earlier this year suggesting that men appear to be less ‘relaxed’ about their cars than women. In August BuyaCar reported that men are more likely than women to report worries during the car buying process** and that they are more likely to stress over the long term reliability of the car they are buying.

Christofer Lloyd, editor of BuyaCar.co.uk, said: “Overall our research suggests that most people are already in their ‘Goldilocks car’, which is just the right size for them, but a theme appears to be emerging around the different attitudes of men and women to their cars.

“Just as we have reported recently that women appear to be more ‘zen’ than men about potential problems with their cars, it now seems that men are more likely to be dissatisfied with the current size of vehicle they drive, with more than one in 10 wanting either a larger or a smaller car next time.

“We also noticed that women are much more likely than men to say they will choose a plain ‘Hatchback’ as their next body style, with 48.6% of them opting for that, compared with 31.7% of men.

“If you consider the simple ‘Hatchback’ body style description as signifying a practical ‘workhorse’, this chimes with frequent research suggesting that women take a more practical approach to choosing their cars in contrast with the more emotional relationship reported by men.

“Perhaps the most surprising finding in this research is that more than one in 10 men are intending to buy a smaller car next time. Whether or not this relates to a change in car usage patterns – perhaps related to the Covid-19 pandemic – only time will tell.”