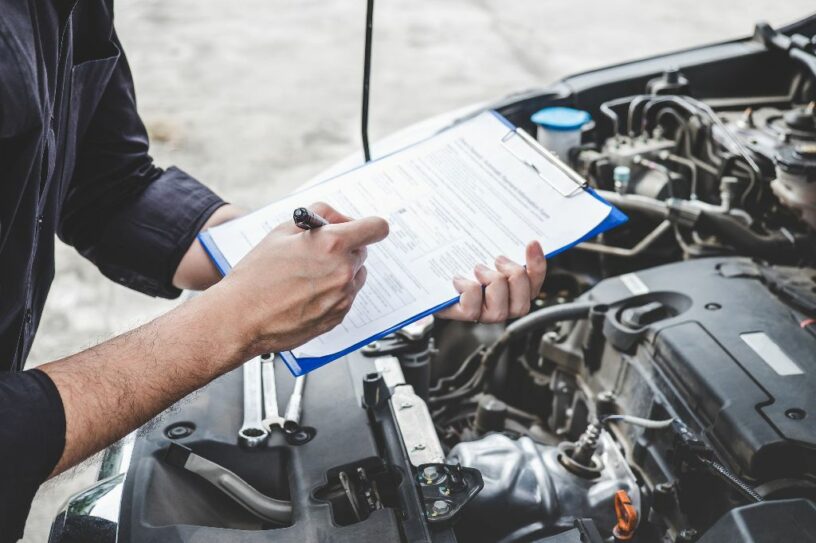 MOT bookings through bookmygarage.com almost doubled over the last six months as millions of motorists took advantage of the MOT extension.

The DVSA issued a six month MOT extension to all vehicles due a test between 30th March and 31st July last year as part of measures designed to help reduce the spread of COVID-19 during the first lockdown.

February signals the end of the MOT boom as the tests for all vehicles eligible for the extension will have now been conducted.

The bookings data from bookmygarage.com showed a 50% year-on-year rise last month as MOT tests for the last of the vehicles granted the extension took place.

Karen Rotberg, Co-Founder of bookmygarage.com, commented: “The last six months have proved to be extremely busy for garages who have worked hard to accommodate both mots which were extended and those that are normally due at that time of the year.

“It’s important to remember that it’s not just a case of doing mots, it’s also the servicing and repair work that accompanies the majority of tests. In fact, we had more than double the number of combined MOT and service bookings than we did for just mots.

“The second quarter of 2021 will be challenging for garages, with millions of mots effectively now not taking place during these months. That said, it’s worth remembering that three-year-old cars which are due their first MOT test this year, and were first registered between April and June, will help recover some of the work lost during this difficult period.”

Bookmygarage.com has helped more than four million motorists obtain instant comparison prices for MOT, service and repair procedures through its network of over 9,000 franchise and independent UK garages.