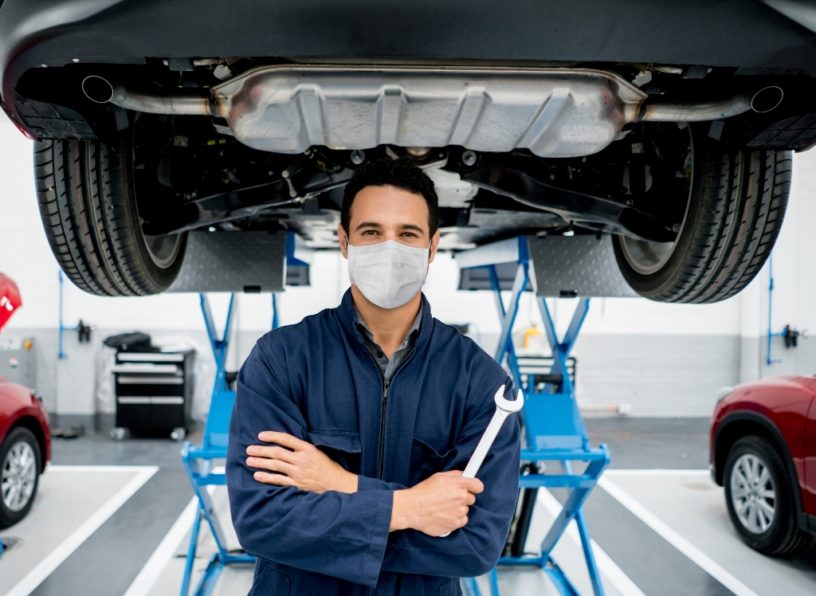 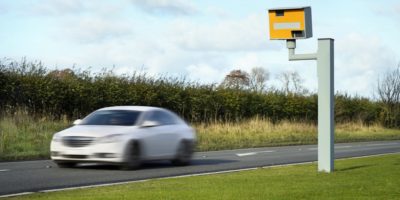 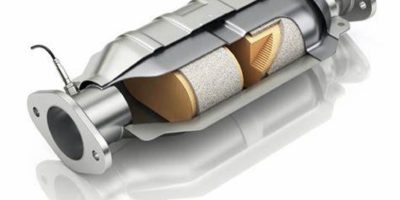 A YouGov poll commissioned by The Motor Ombudsman has found that the majority of car owners have taken advantage of the six-month extension announced by the government in March to delay getting an MOT. The study of 765 individuals in Great Britain, who have a car of three or more years of age, and that had an existing MOT certificate expiring between 30th March and 31st July 2020, revealed that 56% had exercised their right to prolong taking their vehicle to a garage for the compulsory annual test.

The research conducted by the fully impartial Ombudsman dedicated solely to the automotive sector, that has thousands of UK businesses accredited to its Chartered Trading Standards Institute (CTSI)-approved Motor Industry Code of Practice for Service and Repair, showed that of these individuals who chose to leave their MOT until a different time, just over a third (36%) stated that they would be organising for the safety assessment to be carried out either before or on the newly-extended due date. A further one in five (20%) said that they had let the original deadline given to them in 2019 pass, but had used the additional window to get their car’s MOT completed ahead of schedule, rather than waiting until the last possible day. The findings of the research echoed data provided by the Driver and Vehicle Standards Agency (DVSA), showing that nearly 4.9 million Class 4 MOTs, which includes passenger cars, were conducted between 01st April and 30th June 2020. This represents a decline of more than 50% when compared to the 10.3 million Class 4 tests undertaken in the very same period a year earlier.

For owners that had opted to benefit from the MOT extension, nearly three quarters (72%) had taken heed of government advice, and had (30%) or were continuing (42%) to perform regular safety checks to ensure that the oil level and tyre pressures met vehicle manufacturer-recommended levels before taking their car in for its delayed MOT. Those living in Scotland, and vehicle owners aged over 55 years were the most conscientious when it came to routine maintenance, with 91% and 76% of people in these respective groups stating that they had kept or are keeping a regular eye on their car. Conversely, 22% had not paid any attention to their vehicle or could not recall doing so (6%), with 25 to 34-year-olds and individuals residing in the South being the least likely people to look under the bonnet to see if anything had to be topped up (27%).

Following the recent announcement by government that MOTs would once again become mandatory for cars that needed to be tested from 01st August onwards, the poll showed that this had not driven any sense of urgency amongst consumers to get their MOTs booked if their original certificate had expired. In fact, only 29% of respondents stated that they had organised the annual test for their vehicle.

Commenting on the research, Bill Fennell, Chief Ombudsman and Managing Director of The Motor Ombudsman, said: “The results of our study and wider industry data clearly shows that there is cause for worry, due to the number of potentially unsafe cars on the road that have not had their MOT. This is compounded by the concern that the recent government announcement has created very little impetus to buck this trend. If their personal situation allows, and with many garages and repairers once again opening their doors following the lifting of recent lockdown restrictions, we are urging consumers to take their cars for the annual assessment as soon as possible. This means that they will have a better chance of securing a booking, and will also help to alleviate a large build-up of outstanding tests that could leave MOT stations unable to cope at a later date.”

Bill added: “Since the start of the Coronavirus lockdown period, we have regularly updated our online Knowledge Base to help address some of the most common consumer questions around the guidance issued by government on MOTs and other pertinent subjects, and to reinforce the importance of maintaining and keeping a car in a roadworthy condition at all times.”