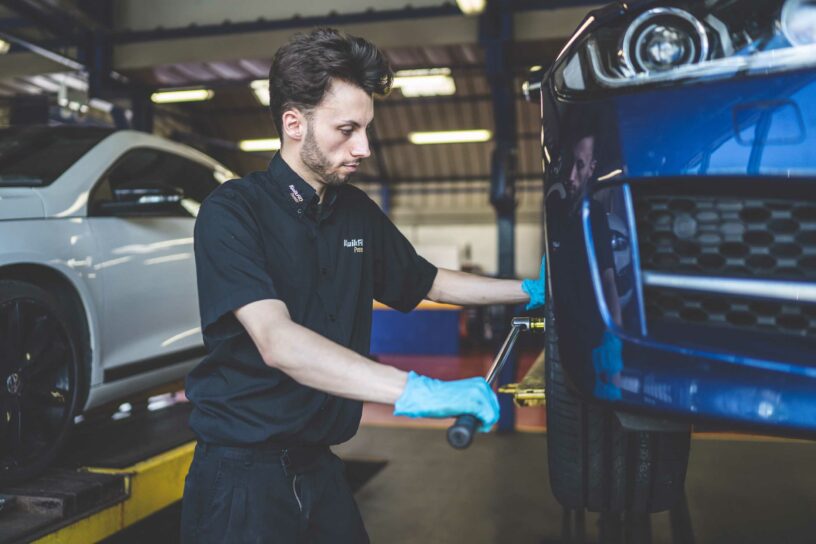 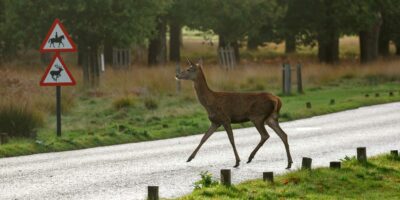 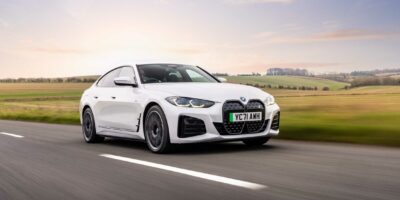 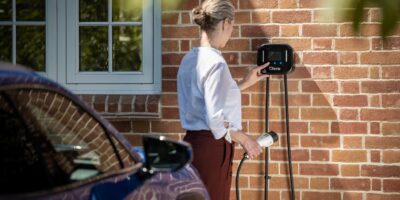 New research reveals how the stress caused by some of motoring’s ‘rites of passage’ varies depending on a driver’s experience, and not necessarily in the way one might expect.

One in ten (10%) drivers experienced their first flat tyre within three months of passing their test, with more than three quarters (77%) having suffered a flat at some point in their motoring life1.

Interestingly, the research for Kwik Fit, the UK’s leading automotive servicing and repair company, found that the level of stress in dealing with a flat tyre for the first time does not decrease with motoring experience – in fact, it increases. 57% of drivers who experienced their first flat tyre within three months of passing their test found the experience stressful (with 17% saying it was extremely stressful). However, when looking at drivers who got their first flat after more than two years of motoring, the proportions rose to two thirds (66%) and one in four (24%) respectively.

While drivers can’t dictate when they will get a flat tyre or break down, there are plenty of motoring ‘firsts’ they can control, and the research found that for some of these, tackling them early in a driving career means they are less likely to be stressful. A first motorway journey was found to be stressful by 60% of those driving for more than two years, a huge increase over the 39% of motorists taking to the motorway within three months of passing their test.

Similarly, a first journey on narrow country lanes was stressful for 55% of more experienced drivers, compared to 29% of those new to the road. Making a journey of over 100 miles for the first time was stressful for 32% of new drivers, rising to 46% for those with a couple of years motoring under their belt.

Parallel parking is seen by many new drivers as a daunting manoeuvre, but this is another example of a skill best embraced early. Of the drivers who had somehow avoided parallel parking until they had been driving for more than two years, 61% found their first attempt a stressful experience, compared to 36% who took on the challenge in their first three months.

Kwik Fit’s research did discover that some motoring ‘firsts’ do get easier with more experience. These include the first appearance of a warning light on the dashboard, taking a car for an MOT, driving a rental car and driving through a ‘drive-thru’ restaurant. All these events are more likely to be found stressful by drivers in their first three months than those with more than two years on the road.

Kwik Fit believes that the research provides valuable reminders for both new and experienced drivers. Roger Griggs, communications director at Kwik Fit, said: “No-one wants to get a flat tyre or break down but the research shows that unfortunately the majority of drives will do so at some point. The findings of this research show that this can be more stressful to a driver who has many years of hassle free motoring under their belt, as the event can come out of the blue.”

The 23% of drivers who have never experienced a flat tyre as a driver can consider themselves very lucky, as punctures or flat tyres are one of the biggest sources of motoring problems. In fact, a new National Highways campaign highlights that 20% of motorway breakdowns are related to tyre problems.

“We would encourage all drivers, whether newly qualified or experienced, to make sure they know what to do if they suffer a break down,” says Griggs. “Not all cars come with spare wheels, so drivers should understand whether their model does, or whether it has a repair kit or run flat tyres. And where drivers can control the timing of an event, they should build them into their driving repertoire. We don’t recommend unnecessary journeys, but it makes sense for drivers to become familiar with all kinds of roads, from motorways to country lanes, as soon as possible.

“A lot of tyre trouble or breakdowns can be avoided with regular checks, so we urge drivers to build these into their routine, and as a result they could be among the percentage of drivers who never experience any stress on the road.”