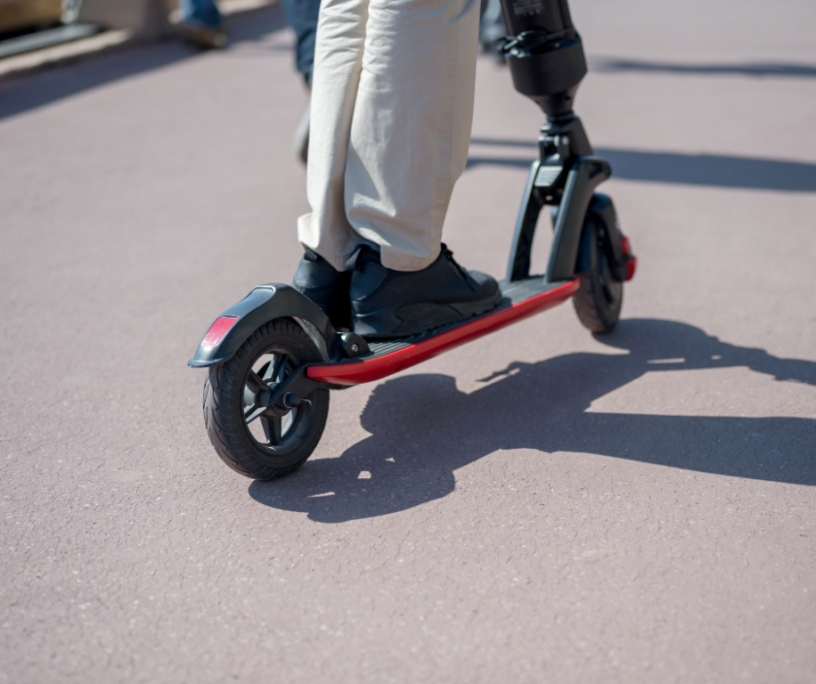 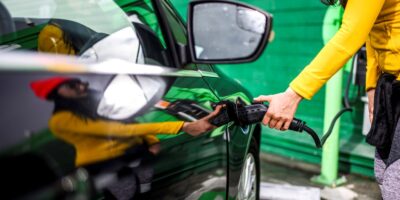 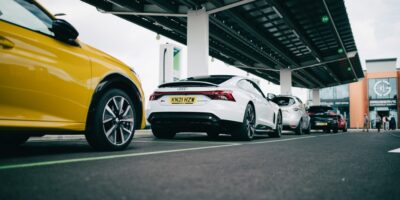 The UKâ€™s largest independent road safety charity, IAM RoadSmart, is calling for the Government to make up its mind now to drive down injuries on UK roads caused by e-scooters.

The plea comes after Department for Transportâ€™s (dft) latest findings in:Â Reported Road casualties Great Britain, annual report: 2020Â revealed for the first time that there were 484 casualties involving e-scooters, of which one person was killed, 128 were seriously injured and 355 slightly injured.

These findings come after e-scooter firms were given the green light to start trials on UK streets in July 2020, sparking a surge in e-scooter usage. This decision was made in light of COVID-19 and social distancing regulations, which meant people needed to get around without resorting to buses and trains.

However, the results of these pilot schemes have been delayed again and again, meaning a full review of the status of this new form of transport is yet to be established.

Neil Greig, Director of Policy and Research at IAM RoadSmart, commented: â€œBy delaying yet again the results of the pilot schemes we have another Christmas looming where people will be buying and using a totally unregulated form of transport in the UK.

â€œThe pilots were launched in July 2020 and are now not due to finish until March 2022, plus the time required after that for analysis and legislation â€“ this has taken far too long in our opinion. In the meantime, the police should make it absolutely clear that anyone caught riding an e-scooter outside private land or a trial area will have their vehicle seized immediately.

â€œE-scooters may have a role to play in the future transport mix, but this can only happen once their legal status has been made completely clear and that cannot happen soon enough.â€

The need to clarify their legal status is further stressed by safety concerns revealed in aÂ recent survey by IAM RoadSmart, which received over 1,850 responses. Indeed, the survey uncovered that the safety of pedestrians and cyclists was the most important consideration (94%) for formulating new legislation on e-scooters.

And in the period from 2015 to 2020, an average of 2 pedal cyclists died and 83 were seriously injured (adjusted) per week in reported road casualties.

Neil added: â€œWhile there are signs of improvement, with cycle traffic increasing at a faster rate than serious injuries, it is important to recognise that cyclists are one of the most vulnerable road user groups. Cyclists are harder to spot for drivers on the road, and they are not protected by a metal cage in the same way car users are.

â€œThe most common factor allocated in pedal cyclist versus other vehicle collisions was â€˜Driver or rider failed to look properlyâ€™, underlining the critical importance of observation and anticipation in ensuring we can all share the roads safely.â€

The full report from dft can be foundÂ here.