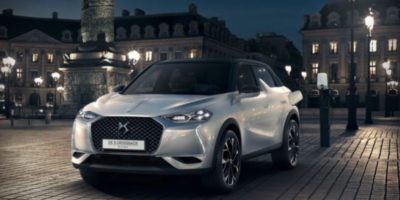 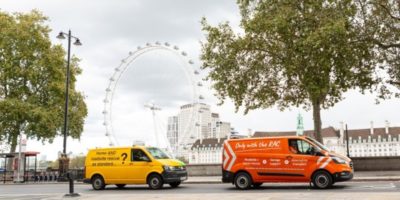 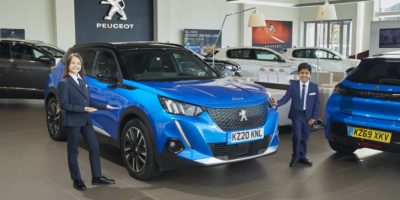 Swiss technology company ABB has joined forces with Northvolt to build Europe’s largest lithium ion battery factory in Sweden, as the demand for electric vehicles (EVs) is expected to rise on the continent in the coming years.

Northvolt’s plan is to rival the scale of Tesla’s ‘gigafactory’ in the Nevada desert, with a target of annual battery cell production equivalent to 32 gigawatt-hours when it hits full production in 2023. The group has signed a memorandum of understanding (MoU) with ABB for a supply and technology partnership, including products and services for the site, as well as close collaboration on development of battery solutions and R&D activities. ABB will also support the initial phase of this project through an early investment.

A demonstration line will be available for investors to view by 2019, with production beginning at the site by 2020. ABB will supply robotics, automation and electrification solutions for the project.

‘We are excited to support Northvolt’s project to build the battery factory of the future here in one of our home countries’, said ABB CEO Ulrich Spiesshofer. ‘This uniquely integrated factory would be a true showcase for ABB’s leadership in industrial automation and smart electrification and would help to meet the ever-increasing demand for smarter, greener storage solutions.’

ABB will also be delivering 117 electric vehicle charging stations to German utility company EnWB, following a previous order for 68 units during 2016. With power utility companies, start-ups and oil giants looking to become dominant players in the charging station market, the move allows EnWB to play its own part in the increasingly competitive landscape.

The latest chargers are due to be installed at service station operator Tank & Rast locations by the end of the year.

‘The need to rapidly expand the charging infrastructure network has once again been shown during this year’s International Motor Show in Frankfurt, where nearly all automotive companies have announced a massive expansion of their electric vehicle ranges,’ Spiesshofer said in a statement.

Meanwhile, mining group BHP has suggested that the push towards electric cars could lead to shortages of raw materials, such as copper, widely used in vehicle batteries. The EV boom would be felt – for producers – first in copper, where supply will struggle to match increased demand, said Arnoud Balhuizen, BHP’s chief commercial officer.

While Europe has begun a shift away from the internal combustion engine, globally there are only around 1 million electric cars out of a worldwide parc of closer to 1.1 billion. BHP forecasts that could rise to 140 million vehicles by 2035.

However, for the oil market, the impact of the EV revolution may take longer to be felt, as improvements in the internal combustion engine, such as Mazda’s SkyActiv-X, will lead to a more significant drag on demand.