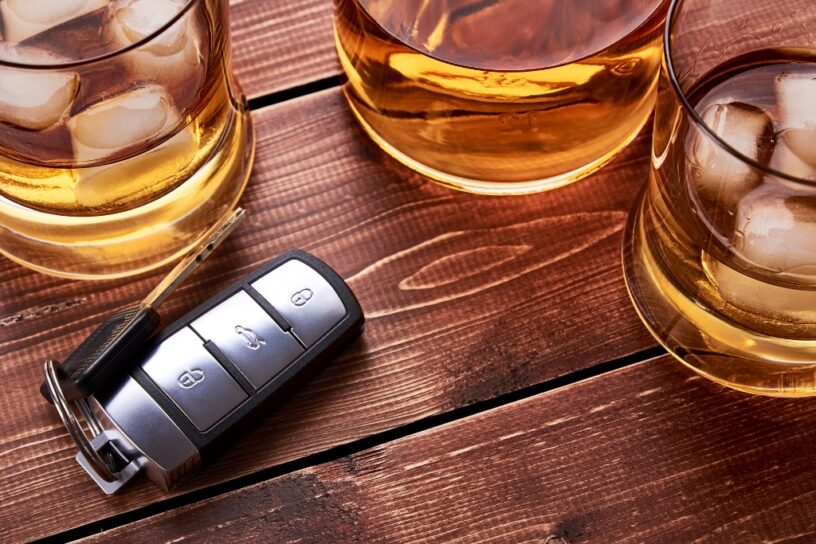 An expert report issued today, is urging the UK Government to implement an alcolock programme without delay to help reduce the number of drink drive related incidents.

The Parliamentary Advisory Council for Transport Safety (PACTS) report, which IAM roadsmart contributed to, highlights that the greater use of alcolocks will have a positive impact on road safety.

The UKâ€™s largest independent road safety charity welcomes this latest report and the use of alcolocks â€“ which require the driver to blow into a breath-testing instrument that is connected to the vehicle ignition system to prevent it from starting if the driver is over the limit.

Neil Greig, IAM roadsmart Director of Policy and Research said: â€œWorldwide, integrating technology, such as alcolocks, with rehabilitation courses, has been shown to be the most effective way to stop drink drive reoffending and reduce crashes.

Since 2010, there have been around 240 deaths a year in Great Britain involving a driver over the legal drink driving limit and in contrast to the previous decade, no progress has been made in reducing these numbers.

The PACTS report mirrors recent research by IAM roadsmart of over 2,000 motorists, which reveals overwhelming support from motorists to fit alcolocks in all new cars. 90 per cent of motorists support all new cars having built-in technology that immobilises the vehicle if the driver is over the limit.

From 2022 all new cars sold in Europe will be â€˜alcolock enabledâ€™ but it is up to the Government to decide how they will be used. IAM roadsmart has previously stated they will be a useful tool to get drink drive offenders back to safer driving after a ban.

Neil added: â€œThe evidence is clear. Nearly all motorists want new cars fitted with alcolocks to help stop the daily carnage on UK roads from drink driving and this latest PACTS report is even further endorsement.â€

Apart from the human suffering caused, previous campaigns from IAM roadsmart have found that the personal cost of a drink drive conviction could be as high as Â£70,000 when considering factors such as legal fees, higher car insurance premiums, alternative transport costs and potential loss of earnings following conviction. And thatâ€™s on top of possible imprisonment, lengthy bans and substantial fines.

â€œIn the meantime, our message is clear. It must always beÂ None for the Roadâ€.

Read the full findings of the PACTS â€˜Locking out the drink driver â€“ using alcohol interlocks to reduce drink driving in the UKâ€™,Â here.