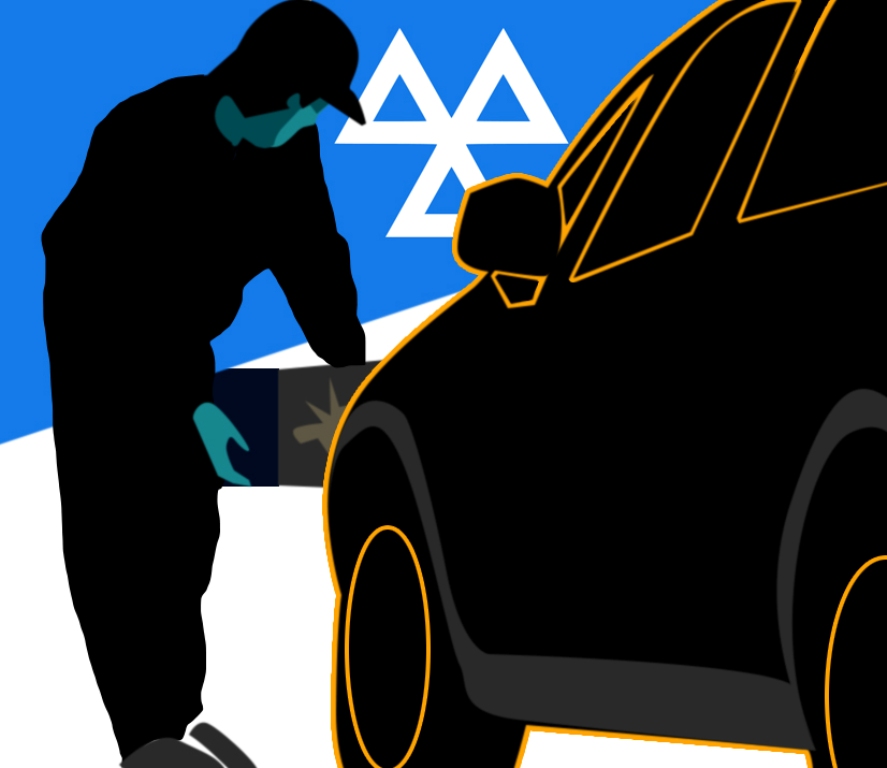 Extending MOTs will have a huge impact on indepedent garages, says IGA

“Following the closure of all MoT test centres and the cancellation of 5,000 MoT tests in Northern Ireland, it is imperative that the NI MoT system is reformed to allow dealers to conduct the testing”, said Sue Robinson, Director of the National Franchised Dealers Association (NFDA), which represents franchised car and commercial vehicle dealers in the UK.

Following an inspection of all vehicle lifts in Northern Ireland’s 15 MoT centres, the Driver and Vehicle Agency (DVA) has found ‘signs of cracking’ in 48 out of 55 lifts. As a result, about 5,000 MoT tests have already been cancelled.

However, nothing can be done with cars under four-year-old that are still due the first MOT. These will be dealt with first once the test centres reopen.

In Northern Ireland, unlike in the rest of the UK, MoT tests are carried out at 15 government-run centres.

Robinson continued, “MoT has repeatedly been an issue for both motorists and dealers in Northern Ireland, primarily due to long waiting times.

“NFDA has been made aware that to address the shortage of MoT appointments available, centres have had to open on Sundays and regularly add extra appointments. This may have put an additional strain on certain centres’ facilities, potentially causing some of the current issues.

“Recent problems have made it apparent that it is time to review how MoT tests are carried out in Northern Ireland. NFDA calls on the Government to enable franchised dealers in Northern Ireland to conduct MoTs as in the rest of the UK”.

Extending MOTs will have a huge impact on indepedent garages, says IGA