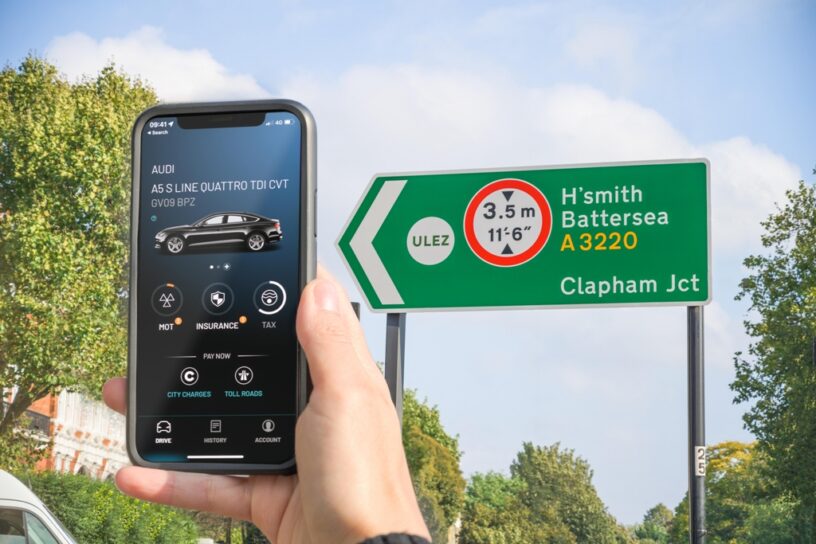 The National Franchised Dealers Association (NFDA) has responded to the Mayor of London’s consultation, expressing concern around his proposed plans to extend the Ultra-Low Emissions Zone (ULEZ) in August 2023.

NFDA believes that the extension of the Ultra-Low Emissions Zone (ULEZ) could have a disproportional and adverse effect on London’s most deprived communities and motorists. The NFDA understands the importance of tackling air pollution in the capital but believes the ULEZ expansion proposal in its current form has flaws around the issues of finance, scrappage, environmental benefits and transparency.

Sue Robinson Chief Executive of the National Franchised Dealers Association (NFDA) said “Although action to counter London’s air pollution is necessary, the proposed extension of the ULEZ scheme is being brought through with little consideration to affected stakeholders. The additional cost to some of London’s poorest communities will push some families over the brink and force a reduction in their access to private mobility, this in the backdrop of Britain’s worst cost of living crises, which hasn’t been fully considered by TfL.”

“The TfL has yet to provide a detailed plan for its scrappage scheme, which it argues will support less-affluent motorists in ensuring their vehicles are compliant with ULEZ. The lack of transparency around this, the benefit the expansion will have, and the justification for the expansion all cast doubts in many affected stakeholders’ minds.”

Sue Robinson added: “We would urge TfL to work with relevant automotive industry stakeholders in exploring other policy tools which can be utilised to improve the quality of air within the capital as extending the ULEZ boundary is the wrong move at the wrong time.”