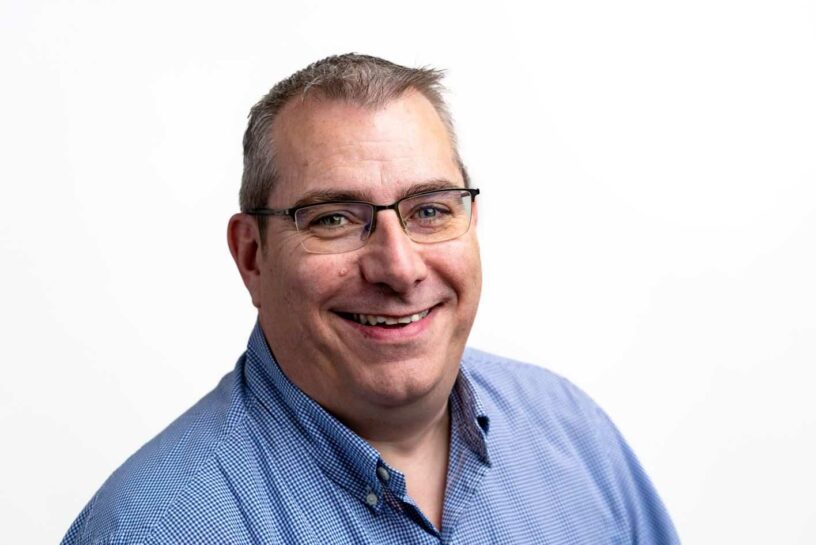 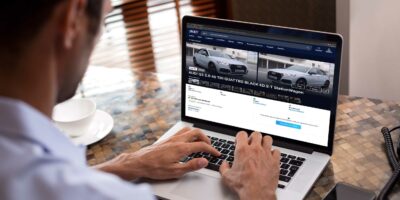 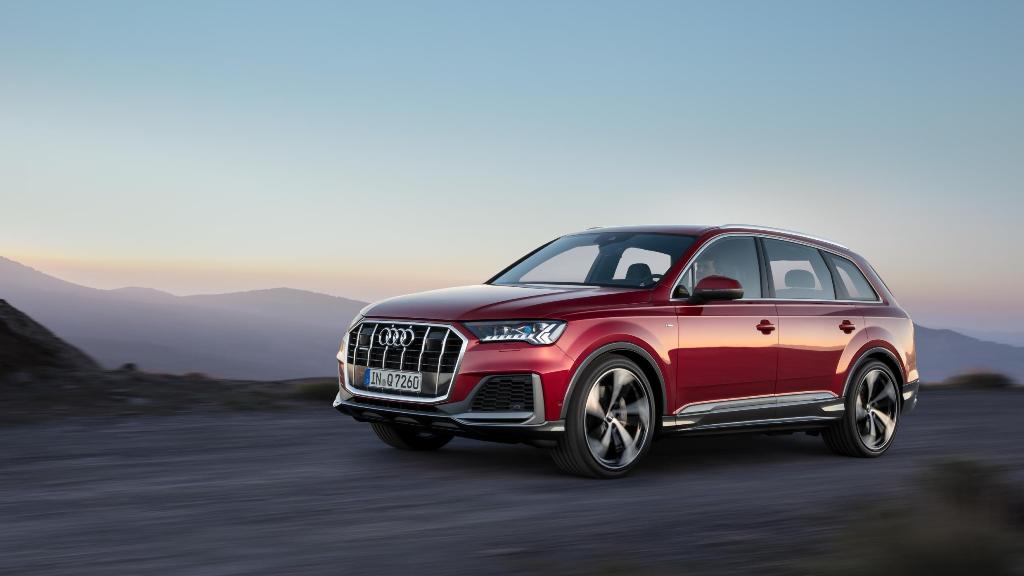 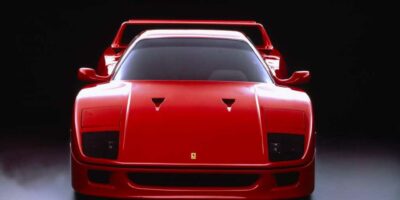 Contrary to recent speculation of an imminent crash in prices and faltering levels of demand, a quick look under the bonnet reveals that the used car market remains in robust health. In fact, according to the latest data from the Auto Trader Retail Price Index, which is based on daily pricing analysis of circa 900,000 vehicles (making it the largest and most accurate view of the market), average used car prices continue to grow year-on-year (YoY), increasing 15.6% in August on a like for like basis. It marks the 29th month of consecutive price growth.

Although the YoY rate of growth is softening from the all-time-high of 32.2% recorded in April 2022, it is to be expected; a result of the market overlapping last year’s exceptionally strong levels of growth (in August 21, prices were up a then record 17.2% YoY). By applying a longer-term view, it’s evident just how strong used car prices remain and how fast they have grown in just a few years: last month the average price of a used car was up 36.4% on August 2020, and a whopping 43.4% on August 2019.

Consumer demand remains above pre-pandemic levels
Levels of consumer demand is seeing a similar YoY softening, but any comparisons made with 2021 will again be heavily distorted due to last year’s exceptional ‘once in a life-time’ levels (fuelled by pent-up demand post lock-down, and the huge surge in competition for used cars due to new car shortages). According to the latest onsite data from Auto Trader, the volume of advert views on its marketplace dipped -11% YoY, but against the more ‘normal’ trading conditions of 2019, they’re up a healthy 16%. Any suggestion therefore of falling prices or faltering demand is simply a misinterpretation of the data and the changing market dynamics.

A similar misunderstanding of the data saw some commentators attribute the recent dip in used car sales (-13% in Q2 vs 20191) to the apparent but false conclusion of falling demand. However, Auto Trader data reveals that the decline in sales has, in fact, been driven by supply constraints, as sales remain healthy where stock is readily available. For example, sales of cars aged below five years-old fell -24% in Q2 against 2019, however, the levels of stock for that age cohort was down -19% over the same period. Conversely, stock levels for cars aged over five years-old were up 14%, and as a result, helped fuel a healthy 15% increase in sales against 2019. And highlighting the continued levels of demand in the market, on Auto Trader, the volume of advert views for cars of this age cohort were up 27% last month when compared with August 2019.

Public transport woes sustaining demand
Despite the current backdrop of economic uncertainty, Auto Trader remains confident that the current levels of demand in the market will be sustained, driven by a number of important factors, not least the huge backlog (circa 500,0002) of people waiting for a driving test. More broadly, demand will be fuelled by the fact cars are, for the vast majority of motorists, a fundamental need as opposed to a discretionary luxury. This was highlighted in the latest Auto Trader research, which found that more than three quarters (77%) of the 2,002 car buyers surveyed in July, needed a car to get around, which is up from 71% in pre-pandemic February 2020.

The same research also revealed how the current disruption in public transport will help sustain demand, with half (50%) of those surveyed saying that not being able to rely on public transport was a primary motivation to owning a car, which is up from a third (36%) in February 2020. This is further supported by Auto Trader’s onsite data, which revealed that 15% of the visitors to its site surveyed3 in July, were looking to buy a car specifically to avoid public transport. This is the highest level recorded since Auto Trader began tracking it in July 2020.

Commenting on August’s performance, Richard Walker, Auto Trader’s Director of Data and Insights, said: “We’ve seen a number of misleading comments recently suggesting that the market is in a steep decline, prices are on the verge of crashing, or consumer demand has plummeted, but these are either based on insufficient data or a simple misinterpretation. Similar predictions have been made since the very beginning of the pandemic, but as we’ve said throughout, the data simply doesn’t support any of this sensationalist speculation.

“Although there are clear potential headwinds, consumer demand remains stable, and fuelled by the circa four million new and used car transactions ‘lost’ since 2020, as well as a range of other macro-economic factors, we’re confident levels will be sustained. Coupled with ongoing supply challenges, these market dynamics will continue to keep prices strong for the foreseeable future.”

Sue Robinson Chief Executive of the NFDA, added: “The NFDA expects used car values to remain robust for a while longer, contrary to some reports, with a restricted supply of reliable and good quality used cars as a leading factor in driving values higher. The well documented global supply constraints having an adverse impact on the supply of new cars, is subsequently boosting consumer appetite for used cars as the next best alternative.”